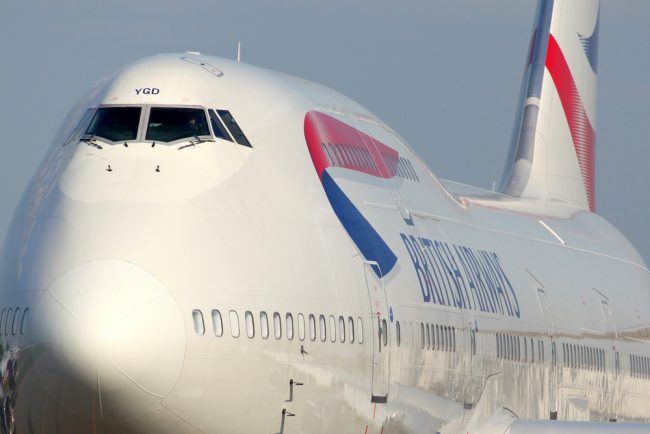 The airline is to provide what it claims will be the fastest Wi-Fi internet connections on long-haul international flights, retro-fitting next generation satellite technology on 118 of its aircraft, reports The Telegraph.

A deal struck between the airline’s parent International Airlines Group and technology firm Gogo will see the new technology begin to be rolled out from next year.

Although the final details are still being worked out, the service is likely to be free to passengers in a basic form, with fees charged for premium services and connections.

While some other airlines are already providing in-flight Wi-Fi, BA currently only has Wi-Fi services available on three of its jets. Delta Airlines, which owns 49pc of Virgin Atlantic, and some other airlines have inked similar deals with Gogo, although they each make different claims about the specifications of their service.

Willie Walsh, IAG chief executive, said: “We believe this will be the best Wi-Fi on international flights anywhere.

“This will be exactly as if you’re connected to Wi-Fi in your house.

“We’ll be able to have everybody on board using multiple devices and we’re going to get speeds that are similar to you being at home.

“That’s why we wanted this. There’s nothing more frustrating than if you’re a passenger and you’re told it’s there but you’re sitting there waiting for your screen to refresh.

“It just becomes more irritating than not having it and some of the  early technology we just felt was not something we could offer our customers and convince them that it was going to work consistently.”

The most dramatic change could be the availability of streaming and internet voice services. Some airlines currently have the capacity to offer voice-over-internet calls, but choose to block it for security reasons. BA has not yet decided its approach on this issue.

Showcasing the technology on a special jet service put on in San Jose at the launch of BA’s new direct flight from London Heathrow to America’s tenth largest city, demonstrations of Netflix videos were shown in flight.

Mr Walsh said IAG is in talks with the US video group and its peers.

“Streaming is going to be the feature that everybody wants,” he said. “I’m happy that we’ve waited to get the right technology.

“Given the global scale that we have, we needed something where we could guarantee connectivity right across the network.

“There’s no point in telling customers that they can be connected when flying over the US but not when they’re over Africa.

“Being a little bit later to this is, I think, the right thing to do.”