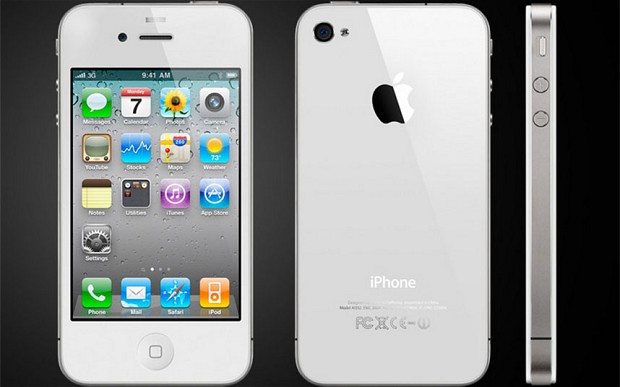 The company’s shares fell about 10pc in extended trading on Wall Street on Wednesday night after Apple’s latest quarterly revenue missed expectations, profit growth stalled and its forecast for the current quarter also fell short of forecasts, reports The Telegraph.

Although the profits of $13.1bn for the final three months of the year set a fresh record for the company, they were only just better than the $13.1bn Apple made in the last quarter of 2011.

The results did little to improve sentiment towards the once high-flying shares. Apple has lost almost a third of its market value since September, as it faces increased competition from the likes of Samsung and concerns grow over whether Apple products will still dazzle consumers.

“Apple will need to innovate,” said Trip Chowdhry, an analyst at Global Equities Research. “For Apple to renew growth they need to come up with new devices.”

Chief executive Tim Cook wasted little time addressing investors’ anxieties about the pace of innovation at the Silicon Valley company. “It is part of my job to preserve our culture,” Mr Cook said. He added that it is critical that consumers do not just buy the company’s products, but “love them”.

Analysts said that there was some encouragement to be taken from Apple’s first-quarter results, which covered October, November and December. The company sold a record 47.8m iPhones, helped by the launch of the iPhone 5 in September. Sales of the iPad reached 22.9m, eclipsing the 22.4m that had been forecast. Sales of iPods also beat forecasts as consumers snapped up 12.7m of them.

However, investors were quick to focus on Apple’s sales forecast of $41bn to $43bn for the current quarter, which fell short of expectations of $45bn. The question is “going to be around innovation and where the next product is coming from,” said Shannon Cross, an analyst at Cross Research. “What does Tim Cook see in the next 12 to 18 months.”

Apple’s ability to disrupt and reinvent markets with products such as the iPod, the iPhone and the iPad has made it the world’s most valuable company.

Mr Cook, who is regarded by Wall Street as a highly-skilled operations man, said that he remains confident in the company’s product pipeline.

The sharp decline in the shares since they reached a record in September is also putting more pressure on Apple to return more of its $137bn cash pile to shareholders. The company last year announced plans to start paying a dividend, and last night said shareholders will receive $2.65 a share on February 14.