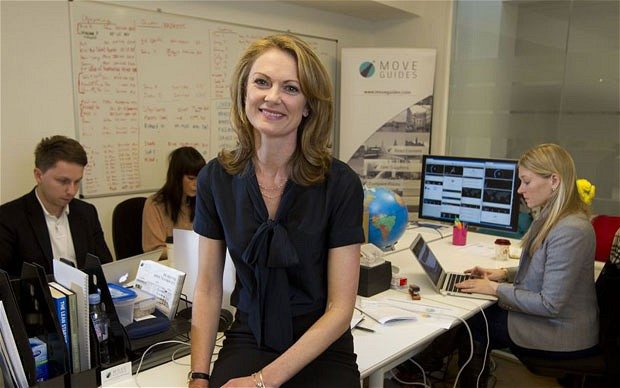 HM Revenue & Customs has indicated that investors can use a process called “carrying back” to avoid paying CGT on money put into companies before April 2014 – 12 months longer than previously thought.

Angel investor Dale Murray, who has worked to improve awareness of SEIS among backers of start-ups, said it is right to give investors more time to access the CGT holiday since the initiative only received Royal Assent last summer.

“Investors only had part of the current tax year to benefit. The [CGT holiday] is a great way of kicking the scheme off,” she said.

SEIS offers 50pc income tax relief on investments of up to £100,000. The CGT holiday means tax breaks of up to 78pc are available until next year on successful qualifying investments – while loss relief measures mean investors can write off more than 100pc of money put into failed start-ups.

“It’s unbelievable – the Government is effectively underwriting your investment. Even very enterprising countries like the US and Israel have nothing that compares with SEIS,” Ms Murray said.
“This will mean more high-growth start-ups getting much-needed funding, which can only be a good thing. It’s the world’s most generous scheme for angel investors.”

Experts have suggested that take-up of the scheme may be being inhibited by an investment limit of £150,000 per company, which in some cases is considered insufficient to fund the early stages of a high-growth business.

Kathryn Robertson, a HMRC tax official, spoke about the CGT relief at an event to promote SEIS this week.

A HMRC spokesman said there had been no “extension” of SEIS.
However, investors can access the capital gains tax relief until April 2014 under certain circumstances, he said, because the scheme allows SEIS shares to be treated as if they were acquired in the previous tax year.

Further information is available on the HMRC website, he added.