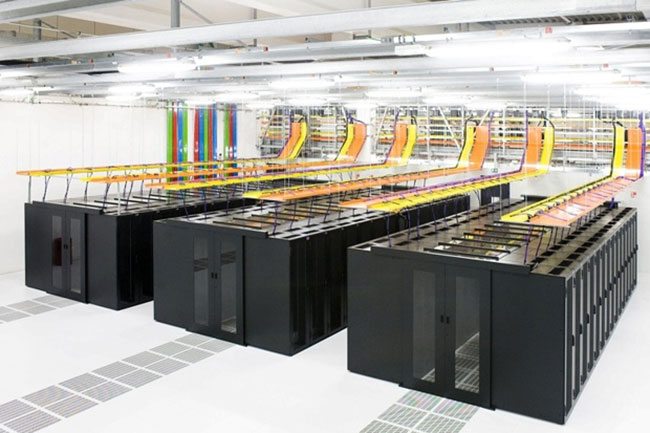 TelecityGroup has been taken over by Equinix for £2.35 billion in a deal completed despite claims that the price was too low.

The Times reports that the two companies have been in discussions since the California-based Equinix gatecrashed a would-be merger of Telecity and Interxion, of the Netherlands, last month. An indicative price of £11.45 a share was tabled by Equinix and the two companies have agreed a cash-and-shares takeover at that level.

Yet there had been hopes that Telecity would hold out for a higher price. Jefferies, the stockbroker, published a research note only hours before the Equinix deal was confirmed stating that the initial offer did not reflect the strategic value of Telecity’s assets and that a price of £12.50 should have been achievable.

John Hughes, the chairman of Telecity, said: “We negotiated very hard and we got a good price. This bid doesn’t undervalue the assets.”

He pointed to the 35 per cent premium that Equinix paid compared with the Telecity price before it announced its deal with Interxion — now aborted — in February. It is understood that Equinix had already raised its bid a number of times to get Telecity to the table.

Shares in Telecity closed 11p lower at £10.79. The deal is not due to close until the first half of next year.

It has been a busy year for British technology takeovers: Pace, the set-top box maker, was acquired for £1.4 billion by Arris; CSR, the chip maker, was taken over by Qualcomm for $2.5 billion; and Cirrus Logic bought Wolfson Microelectronics for £278 million.

Mr Hughes admitted that the chance to create a European datacentre giant had passed after the Interxion deal was abandoned, but that the tie-up with Equinix meant that the company could compete on a global level.

“A piece of me, at a human level, would have relished building a European champion, but we would have to go global at some point and that’s not a trivial exercise,” he said.

It is the second time that Equinix has gone shopping in Britain’s datacentre sector. It paid £241 million for IXEurope in 2007. The American company is run by Steve Smith, who served in the US military before joining the technology sector and who recently visited Britain to open a huge new datacentre in Slough, Berkshire. The facility was designed to compete with Telecity’s giant Docklands datacentre and its Powergate warehouse in Acton, west London.

The takeover of Telecity is being routed through the Netherlands after Equinix set up a special purpose acquisition vehicle to buy Telecity. It is common for American technology companies to use the Netherlands to establish holding companies to benefit from lower tax rates.

Hughes does not expect there to be any regulatory concerns, as Equinix and Telecity compete in only four markets. It will have a substantial market share in Britain, but he argued that there was already ample competition in the UK.