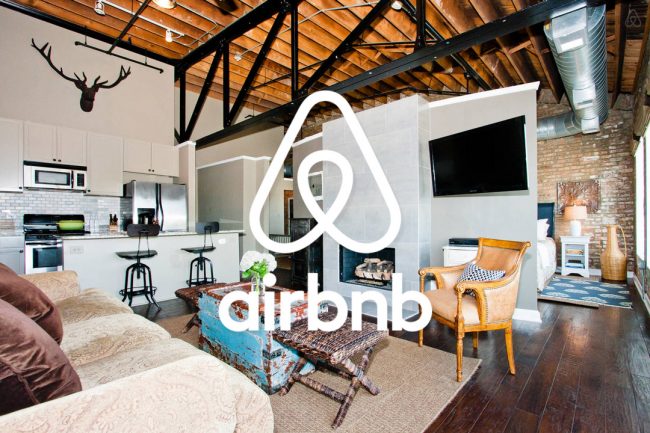 Nathan Blecharczyk told the BBC the willingness of people to stay in the home of a stranger showed the demand for personal connections while travelling.

He said the company was now looking at pairing hosts and guests for tours, playing sport, and other activities.

The company, which allows anyone to rent out spare space in their home to tourists, advertises its service as “experience a place like you live there”.

“What we’ve demonstrated is there’s an immense appetite to travel more authentically and immerse yourself in culture… as opposed to having a commoditised experience,” said Mr Blecharczyk, the company’s chief technology officer, reports The BBC.

He said the company’s hosts, of which there are more than a million, wanted to participate more in guests’ experiences.

“Maybe that’s someone going for a bike ride on their favourite bike route or doing a game of Frisbee, something as simple as that,” he said.

“But connecting with real people having a good time, that’s something not currently available in the professionalised world of hospitality.

“What are the sort of things people are doing outside their home?

“How can we help them to better connect with the local spots, the local people?”

Mr Blecharczyk was speaking in Delhi, where the company is pushing to attract new business after seeing growth of 115 per cent in the past year.

It now lists 18,000 properties across India.

Any expansion by the company into new territory is likely to be closely observed by opponents.

The city of Berlin began implementing restrictions on private rentals through the service at the start of May, which it called “a necessary and sensible instrument against the housing shortage”.

It follows a similar move in the company’s home city of San Francisco late last year to limit short-term rentals.