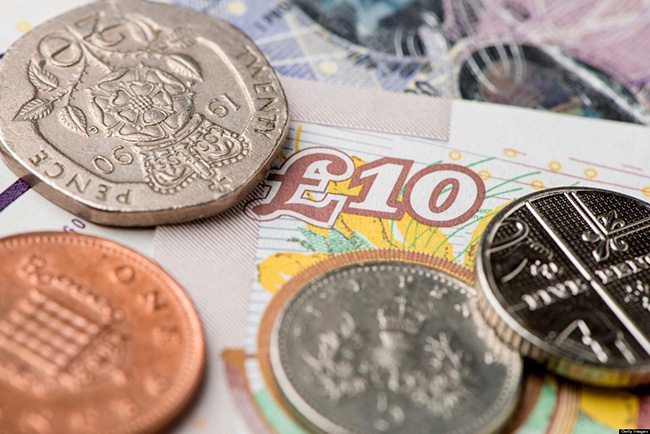 BBBI, which invests in small business finance providers, will today also report annual income of £45.5m in the full year and a dividend of £32m to be paid to British Business Bank, reports City AM.

The results show that BBBI has supported 12,068 business across the UK in the year, investing £0.7bn alongside £4.6bn of private sector capital across 34 finance providers.

Investment asset growth, meanwhile, has grown by 41 per cent for the year.

The organisation will report a gross return on average capital for the year at 7.6 per cent before costs and 6.7 per cent after costs. Both of these figures are ahead of benchmark targets.

BBBI chairman Keith Morgan said: “In the year to March 2016, British Business Bank Investments has delivered on its return objective and, at the same time, has unlocked an increased supply of finance to UK small businesses.

“Across our 34 portfolio investments we have supported a diversity of providers including leaders in the alternative finance industry, challenger banks and private debt funds.

“This is in addition to traditional direct lenders and asset finance providers.

“As we welcome Catherine Lewis La Torre as the new chief executive, these annual results show a year of strong growth and significant momentum.”

Lewis La Torre was named as the new chief exec in June and started in the role on 1 September. She was previously head of private equity at Cardano and was responsible for a portfolio of private capital fund investments worth more than £1bn.