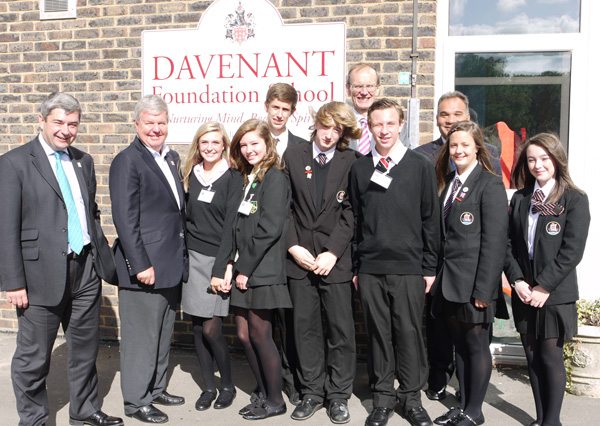 On Device’s “Young People’s Consumer Confidence” surveyed 16-34 year olds across six countries and reveals stark differences about how confident 16-34 year old Britons are about the economy, personal finances, employment prospects and purchase intentions compared to their counterparts in the growth markets.

Future employment and economic outlook
Overall, young British consumers are five times less optimistic about the future than the four growth markets as a whole. Britons are 15 times less confident than the growth markets about how the general economic situation will change in their own country over the next year.

On Device’s Managing Director, Alistair Hill: “The doom and gloom amongst the UK’s ‘lost generation’ about their job prospects and the economy is in stark contrast to the unbridled optimism in the growth markets. Take Brazil, where this optimism could be shaped by the impact on the country’s infrastructure of hosting the world’s two biggest sporting events in the next four years – the World Cup and Olympics.

Consequently, there’s a real danger for the UK that this cauldron of optimism fosters innovation and a drive to succeed that results in these markets overtaking ours as a place to be for investment and that their economy grows to bright new levels as ours sinks back in the festering gloom.”

Hill concludes: “The economic slowdown here means there is a fundamental need for businesses to target the growth markets in order to survive – not just increase profits. Their increasing wealth, confidence and education levels are creating a rise in demand for energy, technology and consumer products that simply no longer exists in the UK.

However, to exploit this opportunity, western companies must understand the different business practices, regulations, infrastructure, cultural differences and population makeup. For example, growth market populations are much younger – around a quarter of Western Europeans are under 25 compared to over 60% in places such as Nigeria – which has a huge impact on the types of products in demand.”