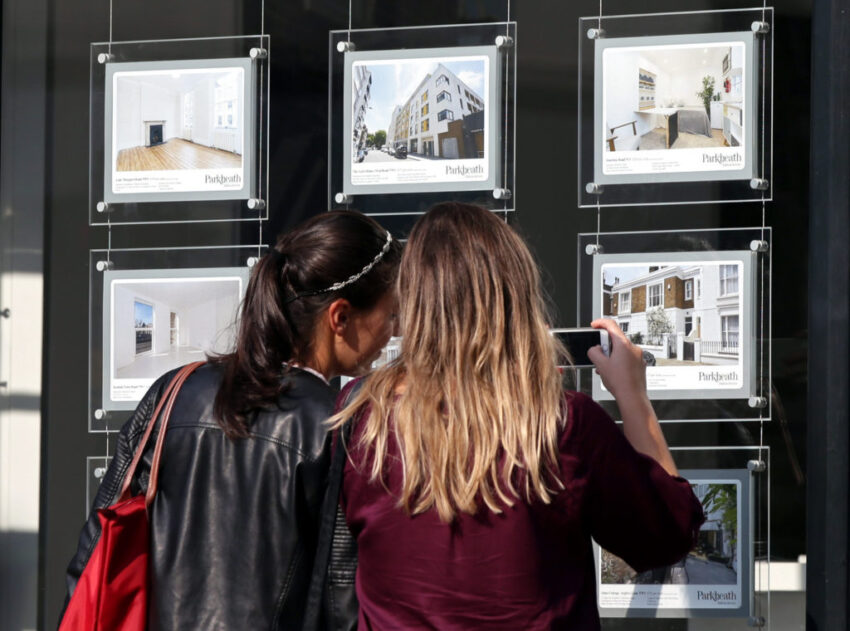 Millennial couples are delaying having children and “putting their lives on hold” because of the sky-high cost of housing, “shocking” figures show.

Young couples are two times more likely than 35-54-year-olds to delay having children in a bid to get onto the property ladder, according to numbers crunched by mortgage broker Trussle.

Ishaan Malhi, founder and chief executive of Trussle, said that young people are “being forced to put their lives on hold in a bid to join the property ladder”, while Labour’s shadow secretary for housing John Healey described the situation as “shocking”.

As part of the study, more than 2,000, participants were asked what sacrifices they had made in order to buy their first home.

Mr Healey added: “It’s shocking that the number of under-45 home-owners has fallen by a million since 2010, with young people on ordinary incomes increasingly having to make big sacrifices to buy that special first home.”

The new findings support previous research into the relationship between family planning and the decline of affordable housing.

In 2016, a Shelter and YouGov study revealed that due to the housing crisis, 22% of couples were either already delaying parenthood or planning to in the future.

Hannah Slater, policy manager at Generation Rent, said: “With renting the norm for millennials, starting a family is becoming a much harder choice.

“Housing costs are driving rising child poverty rates, so many families are forced to make a choice between delaying or not having children, or having children but living in poverty in insecure homes.”

The survey also highlighted that 15% of millennials delayed getting married, compared to 5% of “Generation X”, meanwhile 13% put off entering into a romantic relationship in comparison to 5% of 35 to 54-year-olds.

According to Dr Kim McKee, co-author of the report titled The Frustrated Housing aspirations of Generation Rent, such housing pressures are felt by millennial women in particular.

She said: “For young women, the decision to start their own family forces them to reflect on their own living situation.

“They worry about being able to give their child a safe and secure home; somewhere they could settle and put down roots.”