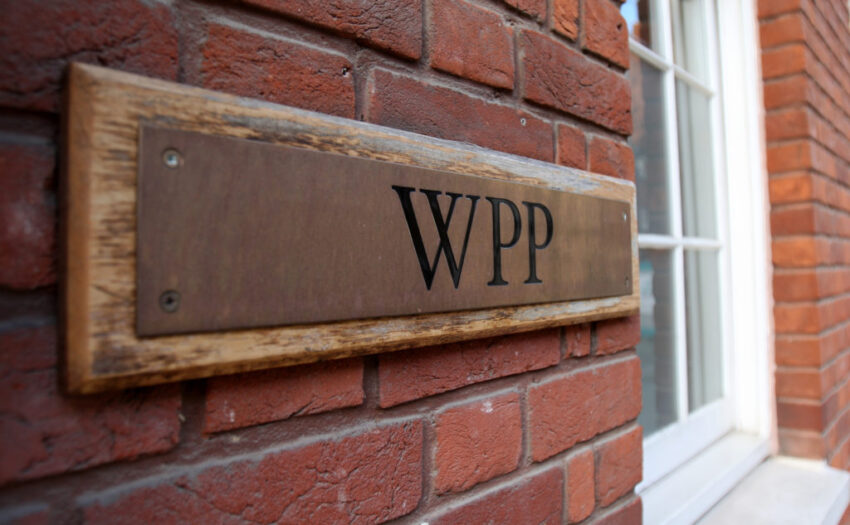 WPP is axing 3,500 jobs worldwide under plans to slash costs by £275 million a year as it looks to turn around its fortunes.

The move will largely affect administration roles as the advertising giant looks to merge 100 offices and shut a further 80 sites.

The group did not give a regional breakdown of where the jobs would be cut or which offices would close.

Shares rose 5% after the strategy announcement.

WPP, which has been rocked by the sudden departure in April of founder and chief executive Sir Martin Sorrell, also plans to shed under-performing parts of the business and make itself leaner.

It aims to reinvest around half of its savings into the business over the next two years as it looks to reposition itself as a “creative transformation company” with a greater emphasis on technology amid a fight back against competition from the likes of Facebook and Google.

While the group said the actions will “return the company to long-term sustainable growth”, it warned that previously-announced account losses would drag on its performance in the first half of next year.

WPP was dealt a major blow earlier this year when it lost a significant chunk of its work with car giant Ford.

But the company added that, for the current 2018 results, full-year underlying like-for-like revenues are now expected to fall by close to 0.5%, which is better than the 1% predicted in October.

He said: “We are fundamentally repositioning WPP as a creative transformation company with a simpler offer that allows us to meet the present and future needs of clients.”

He added: “The restructuring of our business will enable increased investment in creativity, technology and talent, enhancing our capabilities in the categories with the greatest potential for future growth.

“As well as improving our offer and creating opportunities for clients, this investment will drive sustainable, profitable growth for our shareholders.”

The plans come after shares in WPP collapsed in October when the firm trimmed full-year guidance, reported lower-than-expected third-quarter sales and confirmed that it wants to offload a stake in Kantar.

It has since announced that it will merge its Wunderman and J Walter Thompson agencies, to be called Wunderman Thompson – with a focus on creative, data and technology.

The group is also merging its VML and Y&R agencies.

But Mr Read’s latest strategy announcement added that it will slash, sell off or close under-performing parts of the business.

The group also said preparations for selling a stake in Kantar are “well under way” and that it had received “numerous unsolicited expressions of interest”, with a deal likely in the second quarter of 2019.

Mr Read is in the hot seat following the departure of long-standing boss Sir Martin in controversial circumstances earlier this year.

Sir Martin left the company he founded more than 30 years ago following allegations of personal misconduct.

His departure remains mired in controversy, with WPP carrying out an inquiry into allegations that he misused company funds, but the details of the investigation were never revealed.

He has since gone on to start up a rival business, called S4 Capital.