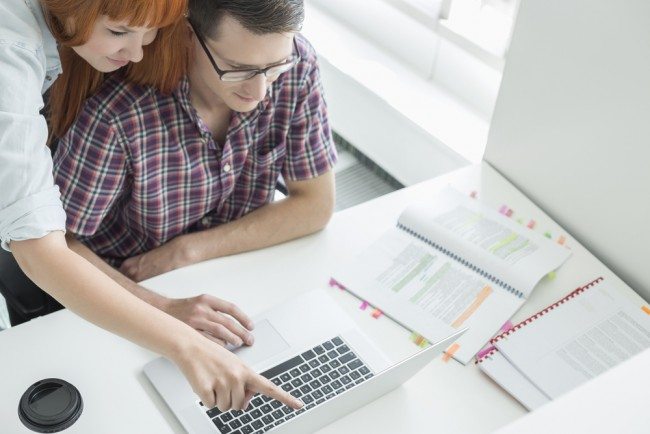 Each participant was aged 18 and over, and, in order to be eligible for the survey, all respondents stated that they were in full time employment at the same workplace as their partner.

All those taking part were asked how they felt working with their partner affected their work output and productivity, just over two thirds confessed that they thought it improved their performance at work.

Participants were also quizzed about whether their boss or senior members of staff were aware of their working relationships. 66 per cent admitted that they were, but only 15 per cent claimed that their superiors were happy about it.

Nick Swan, CEO and Founder of VoucherCodesPro.co.uk, said he was surprised by the findings, and that the results were “completely the opposite to what we expected.”

“You would think that working with your partner would bring all kinds of distractions, but it seems we actually spur our partners on with a bit of healthy competition!”

Mr Swan also added that co-workers in relationships should “remain fairly tight-lipped about their personal life.”