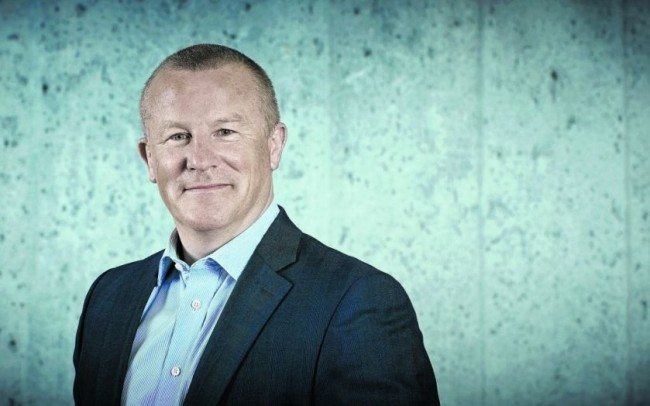 WPCT is the £800 million investment trust launched earlier this year by Woodford Investment Management. WPCT is managed by Neil Woodford, widely considered to be one of the UK’s leading fund managers over the past 25 years. The trust invests mainly in early-stage and early-growth companies but also has exposure to some blue-chip companies.

Augmentum Capital is a venture capital firm founded in 2009 by two highly-experienced entrepreneurs and investors, Tim Levene and Richard Matthews. It backs entrepreneurs and businesses it believes have the potential to become leaders in their industries. Its first fund, Augmentum I LP, which is making the investment in Seedrs, is wholly backed by RIT Capital Partners plc, the award-winning FTSE investment trust chaired by Lord Rothschild, whose family own 18 per cent of RIT’s shares.

The fundraising round values Seedrs at £30 million on a fully-diluted, post-money basis. Tim Levene, Managing Partner of Augmentum, is joining the Seedrs Board of Directors in connection with the round.

Seedrs will use the capital raised in this fundraising round to expand significantly its marketing efforts in the UK and Europe and its platform development activities. It will also use the funds to expand into the United States following its acquisition of California-based Junction Investments, Inc., in late 2014.

Speaking about the round, Jeff Lynn, CEO and co-founder of Seedrs, believes the prospect of working with WPCT and Augmentum is exciting.

“We are absolutely thrilled to have Woodford and Augmentum leading this investment round in Seedrs. The capital we are raising will allow us to deliver our next stage of growth in the UK, Europe and the United States. As importantly, though, is the signal this investment sends to the market.”

“The greatest fund manager of our time and the greatest financial family in history have looked at the equity crowdfunding space, decided that there is a huge opportunity to be won, and decided that Seedrs is the one that’s going to win it. We are honoured to have both investors on board, we look forward to working with them as we continue to grow.”

“We have been following the developments in equity crowdfunding for some time and believe Seedrs are the stand out company. The market is still early in its development with many challenges to overcome. However, we believe Seedrs have the right blend of talent, vision, experience and rigour to ensure they become the leader in this exciting space.”

“As a fund we’ve already made a number of investments in alternative finance businesses such as Zopa, Interactive Investor, Borro and BullionVault.  Seedrs further strengthens our portfolio in this area and marks us out as one of the UK’s leading fintech funds.”