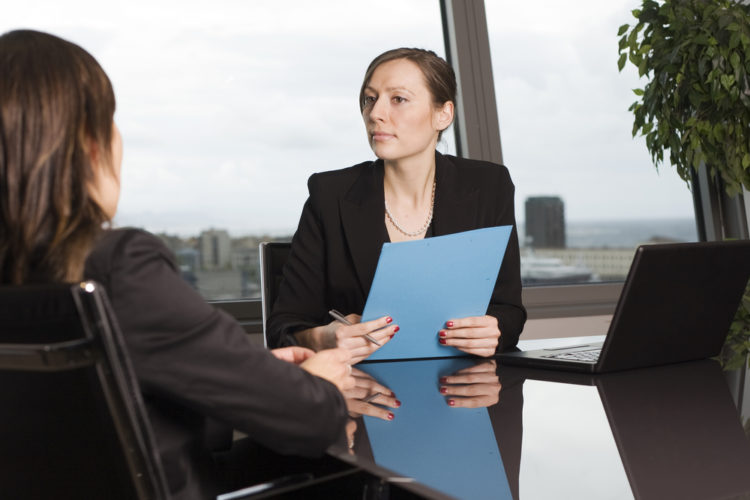 Chief executives are trusted less by their employees than they were seven years ago, a new report has revealed.

The study, carried out by the Institute of Leadership & Management, also found that female leaders and managers were more trusted than their male counterparts.

Trust in chief executives has fallen by 8 per cent compared with 2011, the membership body said, with the biggest single cause said to be a boss’s failure to understand the roles of their employees and the contributions they make.

Perhaps contradicting received wisdom, the research, which was based on a survey of 800 executives and managers, found that of all the sectors researched, financial services leaders were considered the most trusted by staff. Financial services firms are often ranked among the least trusted businesses by consumers.

It also found chief executives who work in local and national government were the least trusted by employees, closely followed by those in manufacturing and education.

There are only six women running the 100 largest companies listed in Britain, but respondents were more likely to trust female leaders and line managers. However, both male and female leaders performed poorly in “accessibility, openness, consistency and understanding the roles of their staff”, the institute said.

Kate Cooper, head of research, policy and standards at the institute, said: “For any organisation to be successful, trust is not ‘a nice to have’, but is intrinsic to the culture of the organisation. The more someone trusts a colleague, manager or team member, the greater the likelihood that they will collaborate, share information and work effectively together.”