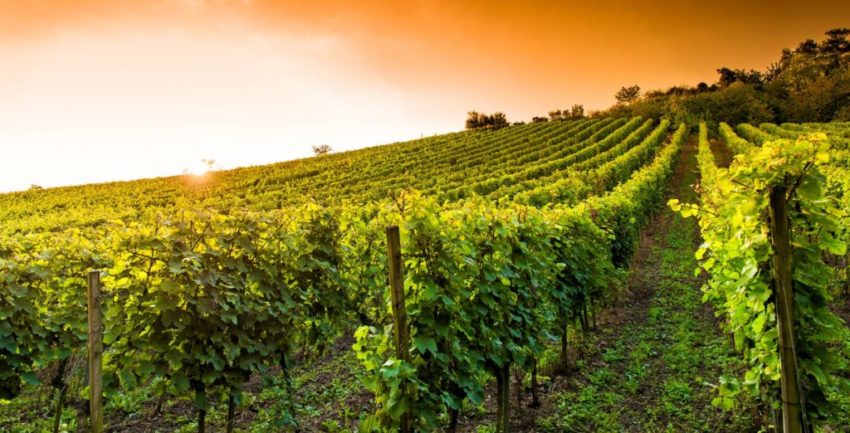 Lord Ashcroft has given a £2 million lift to the English sparkling wine business in which he has a controlling stake.

Gusbourne, based in Kent, said that the money, in the form of an unsecured loan, would become repayable at the end of October from additional unspecified funding that would be sought from investors and debt providers.

The Tory peer has a 72.3 per cent stake in the company Gusbourne. The company, which takes its name from the de Goosebourne family who owned the estate in Appledore the 15th century, was established in 2004 by Andrew Weeber, a South African surgeon with a passion for wine. Mr Weeber, 73, spent almost a decade converting the former “turnip patch” into a vineyard, selling control to Lord Ashcroft, 73, in 2013 in a £7 million deal.

Today the Aim-quoted business has 231 acres of mature vineyards in Kent and West Sussex. It has leased a further 73 acres of land next to its vineyards in West Sussex and intends to plant vines on 57 acres of this next year.

Charlie Holland, ichief executive and chief winemaker, said that the growing quality of its sparkling wine was attracting more interest from overseas, and that it was now exporting to 14 countries, including the United States, Japan and Canada. Exports account for about 20 per cent of its sales.

“People now recognise that it can stand comparison with the best sparkling wines in the world,” he said. He added that the perception that English wine was expensive was dissipating. “You have to look for value for money but that doesn’t mean it’s cheap.”

Mr Holland, 42, said that the decision by the French champagne house Taittinger to plant a vineyard near the Gusbourne Estate was “a fantastic endorsement of the quality of the land and the potential that we’ve got”, pointing to the climate in southern England as another factor. “It’s a lot warmer than 30 years ago so we can fully ripen our grapes.” The group reported record yields from last year’s grapes.

Investment in growth meant that pre-tax losses in the year to the end of December widened from £1.64 million to £1.77 million, while net revenues increased by 26 per cent to £1.26 million. Mr Holland said that the losses were planned and that the group was “getting towards break-even point.”

Gusbourne, which raised £3.7 million last September via a share issue at 60p, said that a new vineyard was by its nature a long-term project. “It takes four years to bring a vineyard into full production and a further four years to transform these grapes into Gusbourne’s premium sparkling wine. Additional funding will be sought by the company over the coming few years to fund ongoing growth.”