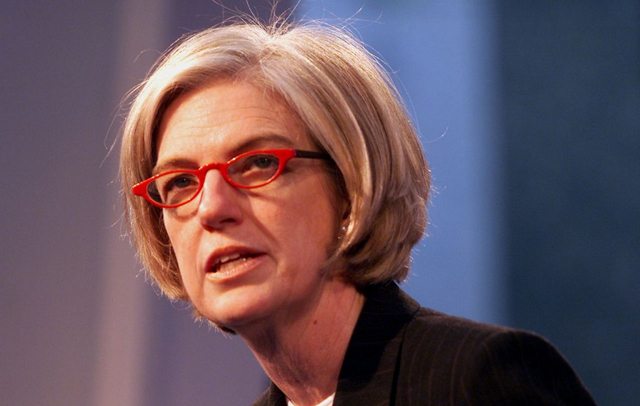 A man and a women start their careers in the same role, at the same company on the same day. They are promoted at the same time, achieve the same level of seniority and retire at identical moments. How much more did the man earn?

The answer, at least according to a poll of 38,843 executives conducted by the Chartered Management Institute late last year, is £423,390. The higher up the ladder you climb, the bigger the pay differential too, with female directors earning an average salary of £127,257, £14,689 less than males in equivalent roles.

The statistics are causing a predictable stir, coming at a time when the issue of sexual equality in business – and more specifically of women rising to the most senior corporate roles – had started to gain momentum following the publication of Lord Davies’s report “Women on Boards” in February 2011.

At the time of the report, just 12.5 per cent of FTSE 100 directors were female, while only 7.8 per cent of board members in the FTSE 250 were women, and Davies set a voluntary FTSE 100 target of a quarter of directors to be female by 2015.

Progress has been made, and most observers predict that target will be hit, currently 17.7 per cent of FTSE 100 directors are women, according to the Professional Boards Forum’s BoardWatch, with another 80 hires required to hit the 25 per cent target.

In the FTSE 250, 12.4 per cent of board members are female and if Davies sets a 25 per cent target on the mid-cap index, as he has suggested he will, then another 254 women need to be appointed.

Jane Scott, a director at the Professional Boards Forum, says: “2012 brought sustained progress in the number of women non-executive directors appointed to UK boards. Half of new non-executive appointments in the FTSE 100 since March last year went to women, and 45 per cent in the FTSE 250. In 2008, the rate had been hovering around 10% to 12% of new appointments, so this represents a very significant uplift.”

However, some of the movement has been in the wrong direction. Last year’s resignations of Dame Marjorie Scardino and Cynthia Carroll – who ran Pearson and Anglo American respectively – robbed the FTSE 100 of half its female chief executives, leaving just Burberry’s Angela Ahrendts and Imperial Tobacco’s Alison Cooper. Some 7 per cent of FTSE 100 executive directors, and just over 5 per cent in the FTSE 250, are female. Meanwhile, eight FTSE 100 companies, plus 79 in the FTSE 250, still cling to all-male boards.

Yet in other parts of the economy the statistics are even starker. In Britain’s top 100 private companies, only 64 even publish the composition of their boards. Of those, 73 per cent have all-male teams of executive directors, over half have only male non-executive directors and 56 per cent possess all-male boards.

Ann Francke, the chief executive of the CMI, says: “It’s disappointing to learn that the track record for the UK’s top private companies is even worse than it is for the FTSE 250. Again, this underscores the endemic nature of the issue – and highlights that the UK’s firms are missing out on the potential growth benefits of a more diverse management culture at a time when we need it most.”