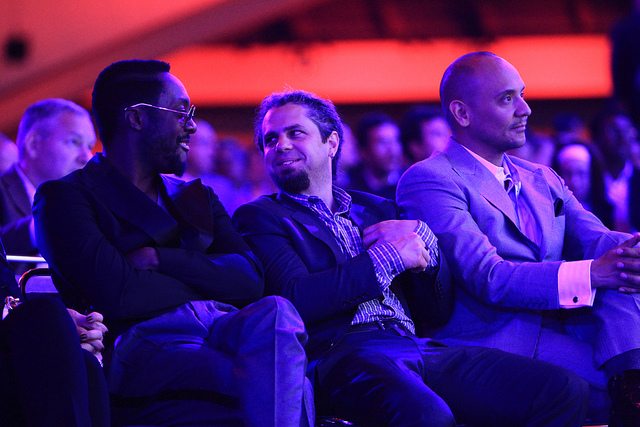 Will.I.Am announced the new “X Factor for Tech” show at a technology conference in London on Monday saying that the show will give young people interested in maths and sciences a chance to express themselves and celebrate technological skills.

Will.I.Am said “We’re working on a project called X Factor for tech – and it’s going to be out of this world.” Comparing the show’s value to that of the musical X Factor he said “Singing and performance create a couple of jobs. But this will create lots”. Also he said of the show’s contestants; “It’s about getting in touch with youth and giving them a platform to express themselves – whether that’s in science or mathematics.”

As the show is described as an X Factor for tech it wouldn’t be surprising to see serious and odd-ball contestants show their inventions in front of a panel of four judges before a top twelve is selected who “want this more than anything else”.

Will.I.Am is very technology focused to validate his place on the “X Factor for Tech” jury. Currently he holds a position at Intel as “director of creative innovation” and is regularly seen at global technology conferences like DreamForce the global gathering for SalesForce users.

Perhaps the new show will succeed in finding some new tech entrepreneurs that would have otherwise been left by the wayside. “The world doesn’t need another musician. They need another Bill Gates,” said the new judge.