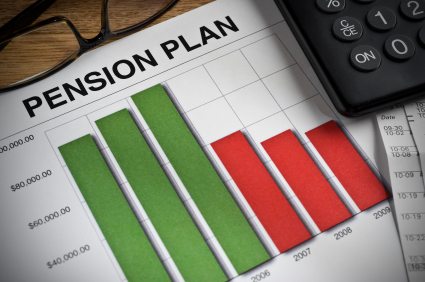 After a report for the City regulator said growth projections used by pension companies were too optimistic reports The BBC.

The report, by PricewaterhouseCoopers, the accountancy firm, is likely to lead to the Financial Services Authority (FSA) cutting its “intermediate” projection rate from the current 7pc.

The adjustment for “tax-disadvantaged” products is also likely to be changed. The FSA will now consult on the matter.

Peter Smith, the head of investments policy at the FSA, said: “It is crucial that projection rates are set at a realistic level so that investors are not misled. Today’s independent research indicates that our maximum projection rates should be reduced.”

Pressure has been mounting for regulators to alter “wildly inaccurate” and “grossly optimistic” standard growth figures, after complaints that millions of investors are being misled as a result. Many investments sold in Britain use these set projection rates – laid down by the FSA – to give customers an idea of how their money will grow in future.