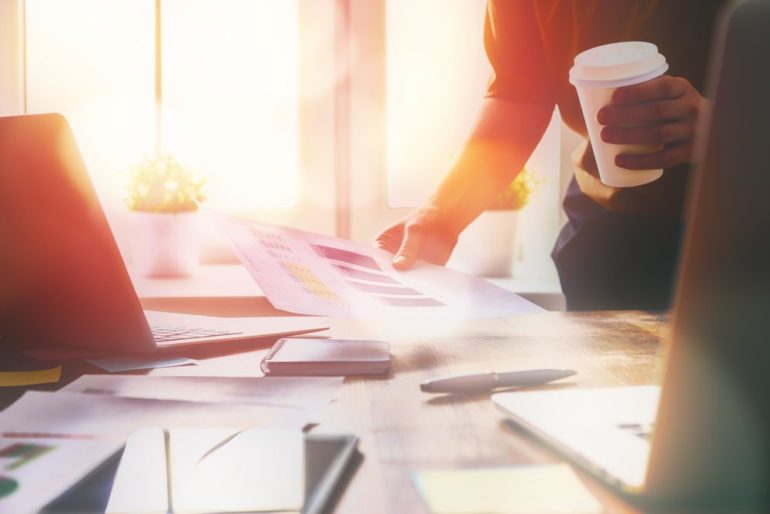 The report found that the self-employed can be segmented according to variations in earnings, levels of independence and how much security their working situation provides.

Eight of the nine segments of solo self-employed – those who do not employ anyone – are as satisfied, or more satisfied, than employees doing similar jobs

One in five solo self-employed workers – amounting to over 825,000 people – have been classified as insecure. They are more likely to be found among the UK’s cleaners, drivers, carers and labourers, as well as those in artistic occupations. These people tend to be less qualified and are much less likely to have financial security such as a private pension.

Nigel Meager, Director of the Institute for Employment studies said: “There are almost five million people working for themselves in the UK. Coverage of this group in the media and political debate often focuses on the gig economy, which is in reality only a small part of a dynamic and far broader self-employed workforce.

“The findings show huge differences between segments of the self-employed in many areas including earnings and job security, as well as work/life balance and overall satisfaction. I hope the findings encourage policy-makers to take this diversity into account when developing support for the self-employed as well as any regulations that could affect them.”

Suneeta Johal, Director of the Centre for Research on Self Employment said: “Different segments of the self-employed need bespoke support to improve their position. For example, those who lack independence and are financially insecure need urgent support and incentives to save for their future.

“The groups with little independence in their work would also benefit from a statutory definition of self-employment, which would help to clarify their employment status.

“All segments of self-employment could really benefit from better access to training and skills development opportunities. Not only does skills development improve pay prospects, it also allows the less autonomous self-employed to move into more independent roles or build themselves a broader base of clients.”

Who are the self-employed?