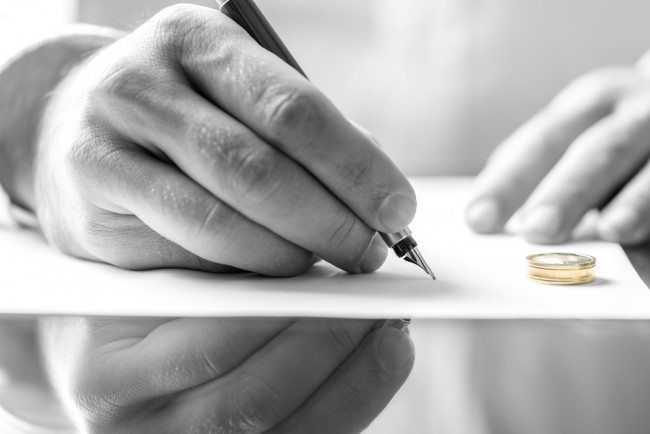 Following a recent decision by the Supreme Court, divorced SME owners should safeguard themselves against potential future claims by ex-partners looking to secure a stake in their business or finances.

The recent case of Wyatt vs Vince saw multimillionaire Dale Vince, founder of green energy company Ecotricity, pursued through the Supreme Court by his ex-wife Kathleen Wyatt for a claim of £1.9m of the business fortune he had accrued since their divorce 23 years prior.

In an unprecedented move, five judges decided that Ms Wyatt’s claim was technically correct and that it was not appropriate to rule out her application because no ‘clean break’ order regarding finances had been made.

This landmark case is a cautionary warning for partners to ensure their legal affairs are in order following a separation or divorce, to avoid later claims by their former spouse.

The ruling highlights the importance of obtaining a ‘clean break’ financial order when couples divorce, even if they both have very modest circumstances at the time. Where couples have divorced without securing such an order, I advise them to approach their ex-partner as a matter of urgency to obtain one. They should also ensure that all court documents are stored in a safe and secure place – especially those which are as vitally important as a clean break order.

Kathleen Wyatt, who had a daughter from a previous relationship, married Dale Vince in 1981 and the couple had a son together. When they divorced in 1992 neither of them had any assets. At the time Mr Vince says that he applied for and obtained a ‘clean break’ order, but did not retain the documents and the court file has since disappeared.

From 1997 onwards Mr Vince, who had lived in very basic circumstances up to this point, started to accrue considerable wealth through his wind farm business, with no contribution from Ms Wyatt, who had gone on to have other children with another partner.

In 2001 Ms Wyatt made enquiries about claiming against Mr Vince, but it wasn’t until 2011 that she started court proceedings. Ms Wyatt argues that as no ‘clean break’ order was made in their divorce and because she has never remarried, her claim remains open. On these grounds she sought permission to pursue Mr Vince for £1.9m.

The Supreme Court ruling granted her request, although it remains a far from concluded case. Indeed, the court made clear that ex-partners in Ms Wyatt’s position, who leave it many years to ask the court to adjudicate, may find that the sums they subsequently receive to be modest.

With hindsight, Mr Vince may have preferred to allow his ex wife’s claim to proceed without attempting to quash her application. Had he done so, the case would have concluded about three years ago and would not have cost Mr Vince the reported sum of £500,000 in legal costs.

What this case demonstrates is the importance of remaining as amicable as possible with your ex-partner. If the matter had been approached collaboratively, a settlement might perhaps have been reached quickly and easily.

It is a salient lesson that many could do well to learn from.