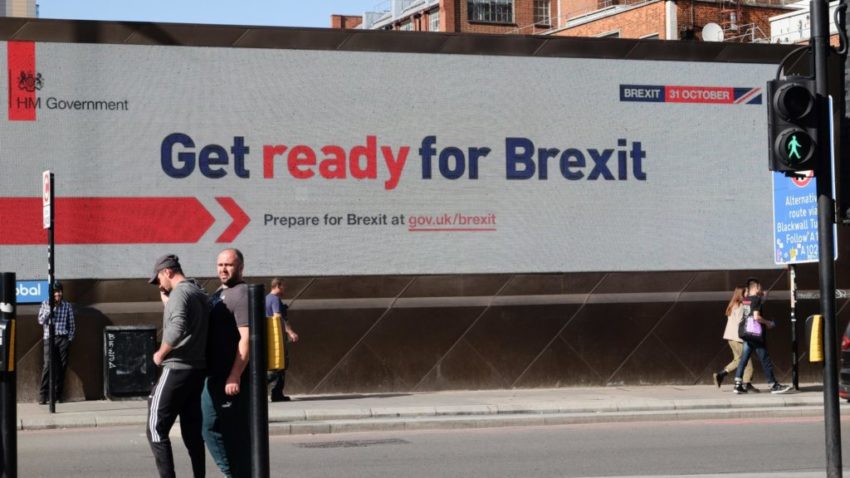 It has been finalized eventually! After January 31, 2020, the UK will no longer be a member of the EU, thus fulfilling the goal of a referendum in June 2016.

Under the Withdrawal Agreement, there will be an implementation period, and almost everything will remain the same until December 31st 2020.

As you all probably know, throughout recent years, the government of the UK was facing constant pressure from the EU and its citizens alike. Theresa May who was sought to be the one, finalizing the deal resigned after unsuccessful attempts. The country delayed the process of living for a long time, but after Boris Johnson was appointed as a Prime Minister, he kept his promise and reached a deal with the EU.

In spite of the Withdrawal Agreement, some European countries actually decided to sign their deals with Great Britain, concerning safety, law enforcement, security, regulation of medicines, licensing. These deals will undoubtedly benefit every state.

This article will mostly focus on the post-Brexit relationship with Norway, and the deals countries will retain in the future. Actually, Norway was one of the European states, which proposed Great Britain its version of Brexit, which eventually failed to materialize.

Norway-Britain relationship to remain the same

Both countries share unique relations. They are major partners, and as the Norwegian parliament declared, the rules of movement will continue to apply throughout the transition period. The right of British citizens and their family members will remain the same.

As for Norwegian citizens in the UK they will similarly enjoy citizenship rights.

These laws regarding immigration are not the only ones to remain the same between the UK and Norway. Due to decades of positive relations and relative proximity to each other, these two nations have managed to form quite the bond. Sharing the Northern sea has helped develop relations even further as the two sides have learned of each others’ desires and buzzkills. Therefore, changing something in the relationship would be devastating, thus the maintenance of the status quo.

According to Nyecasino.ninja, a popular gaming outlet in the Nordics, the partnerships already in place between the two countries are so fragile that even the gaming regulations are going to remain the same due to fears of breaking down the house of cards. Considering how many British venues rely on Norwegian tourists as their regulars, it’s a good idea too as it will help many locals keep their jobs intact.

Despite Brexit, the UK and Norway will maintain strong economic relations, as efforts are already underway to conclude a new free trade agreement with Great Britain after the latter leaves the EU’s market in 2021.

Norwegian-British cooperation is particularly focused on the energy sector. Actually, the import which the United Kingdom gets is from the Norwegian continental shelf. Furthermore, 70% of British oil is from Norway, let alone the fact it is Norway’s largest export market. So you can clearly perceive how strong the relations are.

What to anticipate in the future?

It seems highly unlikely that Norway will halt the signing of exclusive deals with Great Britain. As we have already mentioned the countries are so strongly intertwined in the economic field, that neither of them has the interest to suffer consequences by neglecting each other. As the Prime Minister of Norway Erna Solberg declared her country would strongly align with the United Kingdom and further develop more deals that will bolster the bilateral relations.