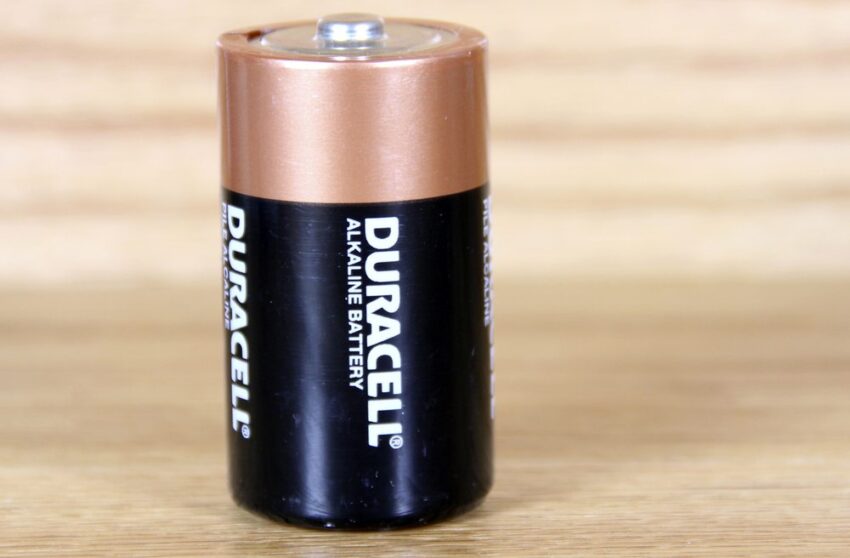 Under the terms of the deal, expected to close in the second half of next year, Buffet will return his stock, valued at $4.7bn, to Procter & Gamble.

For its part, P&G said it would contribute $1.8 billion in cash to recapitalise the Duracell business, a move that P&G said would be tax efficient for the company.

Buffet said: “I have always been impressed by Duracell, as a consumer and as a long-term investor in P&G and Gillette,” said Mr. Buffett, Berkshire Hathaway’s chief executive. “Duracell is a leading global brand with top quality products, and it will fit well within Berkshire Hathaway.”

P&G has attempted to sell the battery business at different times since 2007 and Berkshire Hathaway said it expected the deal to complete in the second half of 2015.