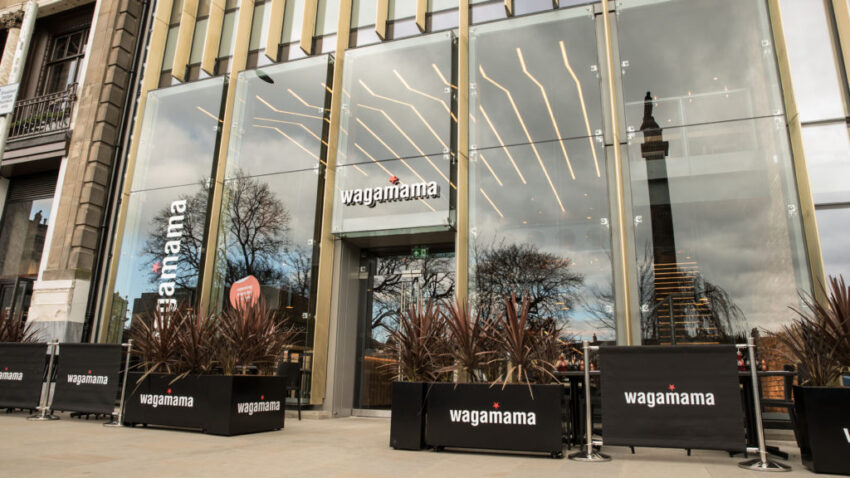 The Restaurant Group has clinched approval for its controversial takeover of the Wagamama chain, despite a significant level of opposition from shareholders.

Proxy votes showed 61% of shareholders supported the £559 million deal, which will be paid for through a combination of a £315 million rights issue and a £220 million revolving credit facility.

Full results were due to be published on Wednesday morning, following a shareholder meeting.

Major Restaurant Group investors including Columbia Threadneedle and US activists GrizzlyRock Capital and Vivaldi Asset Management have publicly voiced opposition to the acquisition in recent weeks, saying it had “red flags”.

But shareholder advisory groups and other top shareholders such as JO Hambro have hit back with their own support.

Shares in the Restaurant Group were down 10% following the announcement.

It was founded in 1992 by restaurateur Alan Yau, who went on to establish the Michelin-starred Hakkasan.

In recent years it has defied the troubles hitting the casual dining sector to report sales and profit growth.

Its most recent quarterly figures show 8.5% like-for-like growth in the UK.

The Restaurant Group, meanwhile, has struggled to maintain sales at its portfolio of casual dining brands including Frankie & Benny’s, Chiquito and Garfunkel’s.

The Restaurant Group has said it will accelerate expansion of Wagamama by converting some of its existing sites to the brand.