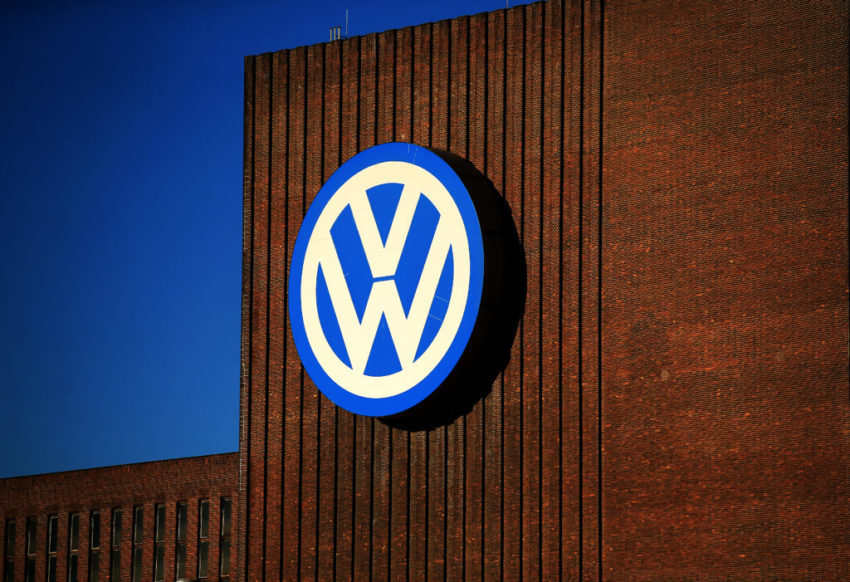 German carmaker Volkswagen posted another annual sales record in 2018 as new SUV models boosted deliveries and the company increased its share in China even as the market there shrank for the first time in years.

Mr Dahlheim said the company overcame bottlenecks in getting cars certified under new emission rules that took effect on September 1 in Europe. Those difficulties hurt sales in the following months in Europe.

The company overcame that with strong increases in South America and eastern Europe as well as Russia.

In the company’s largest single market, China, sales rose 0.5% even as the overall market shrank.

In 2017, Volkswagen contested the title of world’s biggest carmaker with the Renault-Nissan-Mitsubishi alliance.

The alliance said it was number one with 10.6 million vehicles sold and said Volkswagen inflated its tally by counting trucks. The alliance announces 2018 figures later this month.

Volkswagen no longer sets unit sales records as a primary business goal. Taking over the top spot in the global sales race was a target once set by former chief executive Martin Winterkorn, who lost his job in 2015 after the company was caught installing software that let cars cheat on emissions tests.

The company paid more than 27 billion euros (£24 billion) in fines and settlements.

SUVs carry higher prices and profit margins than older types of vehicles such as saloons and hatchbacks. The highest share was 43% in North America.