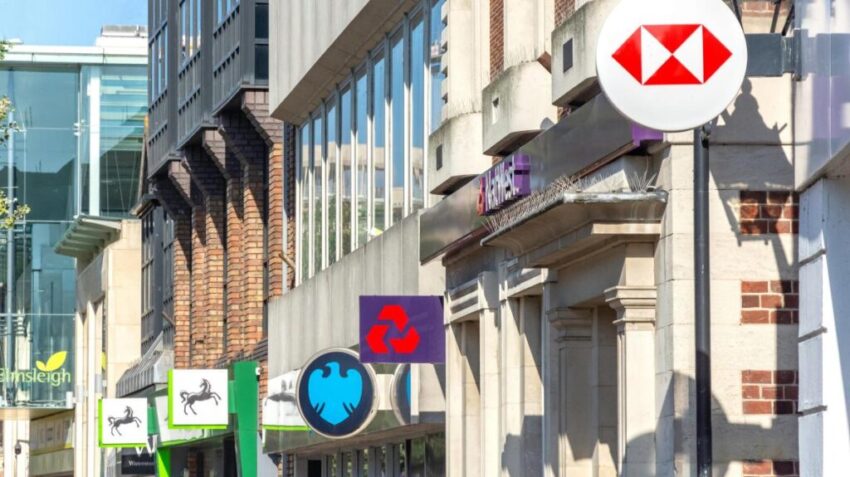 Net borrowing by UK companies this year is expected to be more than five times higher than in 2019 as businesses seek to survive the coronavirus crisis and most will not begin paying it off for more than a year.

Bank lending has been vital during the pandemic as revenues and cashflows have been disrupted and banks had issued £43.2 billion up until August to non-financial companies, net of repayments, almost five times more than the £8.8 billion in the whole of last year, according to a report by EY Item Club.

It predicted that most businesses will only start repaying this debt and cut borrowing from 2022, as long as pre-crisis economic conditions have returned. It could be later still if new lockdowns materially affect the return to “more normal” economic conditions.

The crisis has conversely led to a significant drop in consumer credit from banks to households, with demand predicted to fall by 5.6 per cent this year, the biggest fall since 2011, as consumer confidence and risk is dented by the virus and the restrictions. Sentiment is likely to be hit again by new restrictions and lockdowns come into force.

Mortgage approvals, though, are expected to increase by 3.2 per cent in 2020, despite having fallen by almost 90 per cent between February and May.

The forecasts were produced before the government announced a second national lockdown in England from Thursday and is likely to lead to a further rise in business lending.

All of Britain’s biggest banks last month reported smaller third-quarter bad loan provisions than had been expected, suggesting the economic fallout from Covid-19 is yet to trigger a wave of company defaults.

Total business loan losses, however, are forecast to rise from 0.3 per cent in 2019 to 0.4 per cent and 0.5 per cent this year and the next, respectively, according to the report.

It also expects write-off rates on consumer credit to rise from 1.3 per cent this year to 2.5 per cent next year. 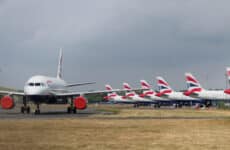 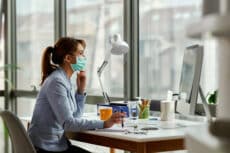