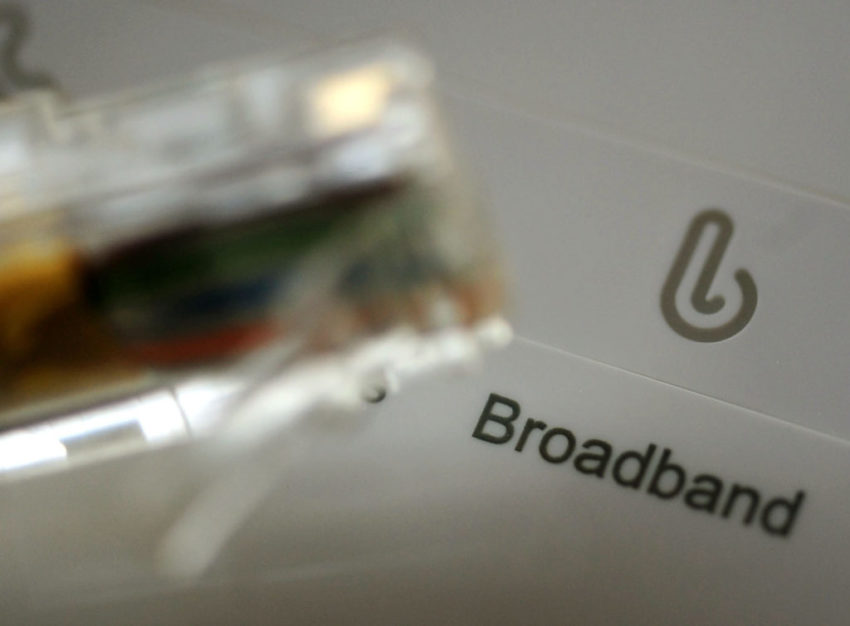 Virgin Media and EE have been fined a combined £13.3 million by regulator Ofcom for overcharging nearly 500,000 phone and broadband customers who wanted to leave their contracts early.

Ofcom said both companies broke consumer protection rules by failing to make clear the charges customers would have to pay if they ended their contract early and levying “excessive” fees to leave.

The watchdog’s investigation into early-exit charges at the groups found about 400,000 EE customers who ended their contracts early were over-billed, which saw customers end up overpaying up to £4.3 million.

It added that almost 82,000 Virgin Media customers were overcharged a total of just under £2.8 million.

Phone and broadband companies can charge customers who decide to leave their contracts early, but under Ofcom rules, those charges must be made clear to customers, and must not make switching to another provider too costly.

“Those people were left out of pocket, and the charges amounted to millions of pounds.

He added the fines “send a clear message to all phone and broadband firms that they must play by the rules”.

Both companies have since agreed to change their terms and reduce exit charges, Ofcom said.

But Virgin Media vowed to appeal against the decision and fine, which it said was “unjustified and disproportionate”.

It said 1.5% of its 5.5 million cable customers were affected.

Tom Mockridge, chief executive of Virgin Media, said: “A small percentage of customers were charged an incorrect amount when they ended one or more of their services early and for that we are very sorry.

“As soon as we became aware of the mistake we apologised and took swift action to put it right by paying refunds, with interest, to everyone affected.”

He added: ““This unreasonable decision and excessive fine does not reflect the swift actions we took, the strong evidence we have presented, or our consistent, open and transparent cooperation with the regulator.”

Ofcom’s investigation found EE did not clearly set out the exit fees that would be charged to customers on its discount contracts over a six-year period.

It discovered that up to 15 million discount contracts for EE’s mobile, landline and broadband customers required them to pay excessive early exit charges, of which 400,000 decided to leave and were over-billed.