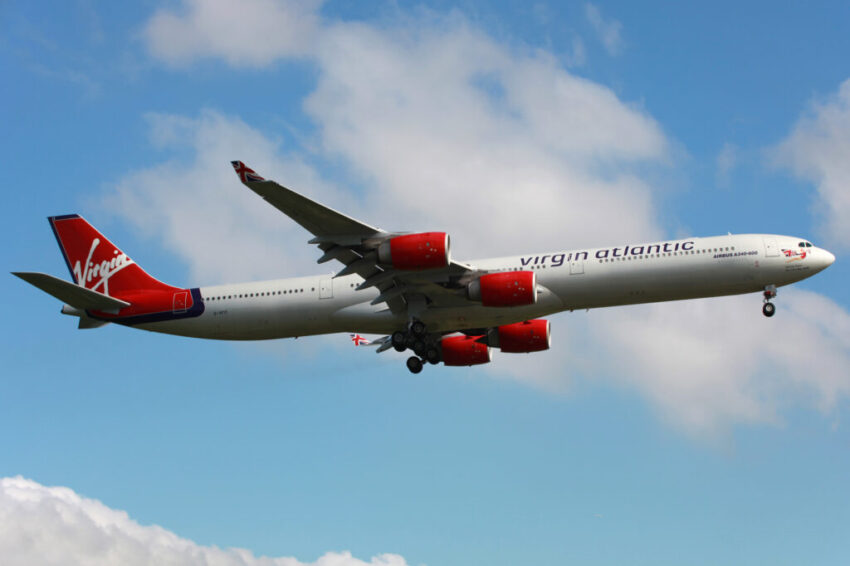 About a dozen investment groups are circling Virgin Atlantic as the airline scrambles to secure a £500 million rescue from the government.

This week its management will make presentations to prospective investors from the private sector, including Cerberus Capital Management, Centerbridge Partners, Apollo Global Management and Greybull Capital.

The airline, which is being advised by the investment bank Houlihan Lokey, is set to discuss a range of proposals, from one or more of the investors buying equity stakes to the offer of commercial loans or other forms of credit.

At the same time the airline — part of a sector that has been brought to its knees by the coronavirus — will continue talks with the Treasury and Grant Shapps, the transport secretary, about government aid.

It is understood that Virgin Atlantic is keen to negotiate a financial injection from both the private and public sectors and has ruled nothing out in what has become a fight for its survival after Covid-19 brought international travel to a virtual standstill.

Branson is also look to sell half his stake in his space tourism venture — potentially raising close to $1bn — after a little-noticed filing by Virgin Galactic lifted constraints on investors.

Cashing in part of his holding would allow Sir Richard to inject more capital into Virgin Atlantic, the airline which has asked the UK government for up to £500m of support in the form of loans and guarantees.

Virgin Atlantic was founded in 1984 by Sir Richard Branson, the entrepreneur behind a string of ventures from a record label and financial services group to a train service and a venture for travel in space.

Sir Richard, 69, owns a 51 per cent stake in the company, the remainder of which is owned by Delta Airlines, the US business that last month took part in a $25 billion industry bailout that was co-ordinated by Washington.

Last week Virgin Atlantic detailed plans to cut 3,150 jobs, or almost a third of its 10,000-strong workforce, and to close its operations at Gatwick airport. It also operates flights to and from Manchester and Heathrow and has a fleet of 43 aircraft, which it is cutting back to 36, the majority of which are leased rather than owned.

A potential bailout of the company has attracted criticism because Sir Richard has an estimated personal fortune of £4 billion and lives on a tax haven in the British Virgin Islands (BVI).

The raft of travel restrictions since the onset of Covid-19 has led to the closure of airports to all but essential flights and has threatened the existence of companies across the airline industry, so far causing up to 26,000 job losses.

Virgin Atlantic had predicted that demand for flights would fall by 40 per cent this year, before gradually recovering next year, but the airline and its competition have been rattled by government demands that all passengers arriving in Britain have to be quarantined for a fortnight, a move likely to curtail travel even further.

Having initially offered a support package spread across airlines, Rishi Sunak, the chancellor, has since taken a tougher stance, stating that the government will review airlines case-by-case when considering help.

As well as asking for cash, Virgin Atlantic wants the Treasury to guarantee credit card payments to ensure that card providers do not sit on consumers’ cash but pass it on swiftly.

The fate of the airline is expected to be decided inside the next two to three weeks after Houlihan Lokey initially contacted about 100 potentially interested investors before whittling interest back before more detailed negotiations start.

As part of its duty to prepare for worst-case outcomes, Virgin Atlantic has also lined up the restructuring experts at Alvarez & Marsal in the event that the airline has to go into administration. Were that to happen, the parts of the group that could continue as a going concern would be separated from the divisions that were not viable.

The stakes held by Sir Richard and Delta would almost certainly be wiped out as part of the process.