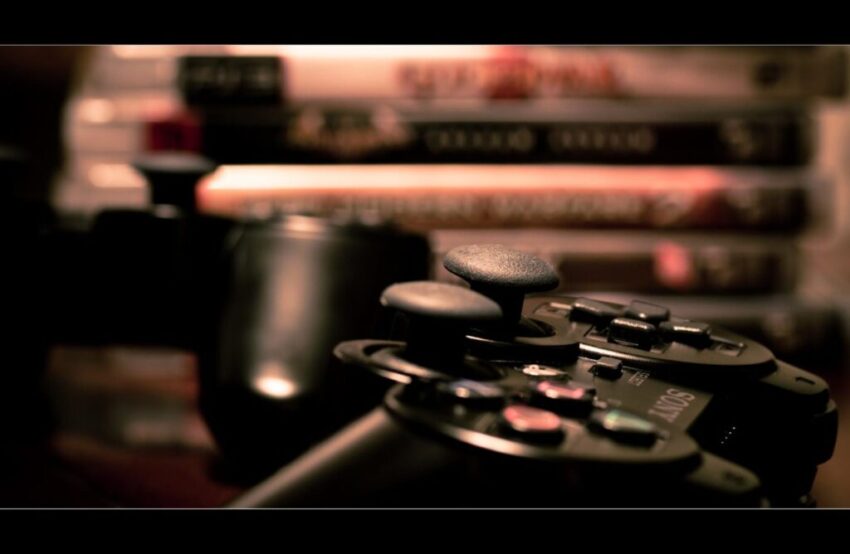 With tax relief only available for companies producing games that are certified as culturally British, today’s milestone marks the completion of the legislation and will see the first companies begin to benefit.

The cultural test ensures that the tax relief supports the production of culturally British games.

Video games must achieve a level of points which they are awarded based on their cultural content, cultural contribution and the location of the game’s development and nationalities of key personnel working on the project.

The BFI has already received a number of applications that pass the cultural test. These include Dino Tribes by Blazing Griffin, MazeCraft by PW Studio, Beyond Flesh & Blood by Pixel Bomb Games, Mega Coin Squad by Big Pixel Studios and Spacepants by Boxface Games.

Financial Secretary to the Treasury, David Gauke, said: “The government is committed to supporting the creative industries, which make a valuable cultural and economic contribution to the UK.”

“From today, companies will be able to really benefit from the tax relief we have introduced, enabling the UK to continue to be a world-class producer of video games.”

Minister for Culture and the Digital Economy, Ed Vaizey, said: “The government is acutely aware of the huge contribution that the creative industries make to the UK economy.”

“As part of our long term economic plan we are ensuring that the right conditions are in place to nurture industries like the video games sector, and these tax reliefs are pivotal in ensuring we can compete on a global stage.”

“From Lego Star Wars to Moshi Monsters, our video games companies are already regarded as world leaders, and our ongoing support will ensure they continue to grow from strength to strength.”