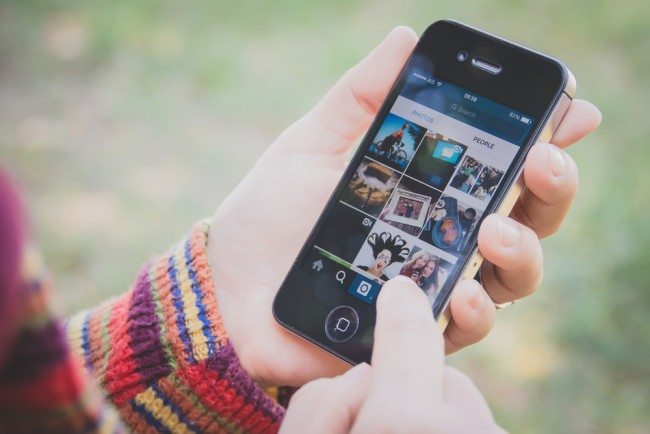 Research conducted by the London School of Marketing has found that social trends are leaning towards image and video sites.

The study shows that people born around the 2000 era are using video and image sites, like YouTube and Instagram, more than any other form of social media.

Experts at LSM believe that the shift in trends is down to the emergence of smartphones, which is causing social media to become increasingly image based.

According to data, more than two fifths, 44 per cent, of millennials (people born circa 2000) use their smart phone at least once a day to access social media.

However, with video content and sharing, YouTube faces no real competitors, and no new challenger has opened up a new frontier in advertising and marketing.

Studies have shown that 85 per cent of adults outside China consider themselves to be regular YouTube users, with the site grossing one billion active users each month.

As a result many advertisers have successfully mastered YouTube as an effective marketing machine, making more than $1 billion a year for the site.

He said: “For a video to work well, the message should be relevant to both the viewer and the brand in question. It needs to also tell a story or assist the viewer.”

As well as Instagram and YouTube, Vine, a 6 second video sharing app, is also gaining popularity, having recently celebrated its one year anniversary, making it ever more likely that image based social media will become the most popular and dominate form of media.