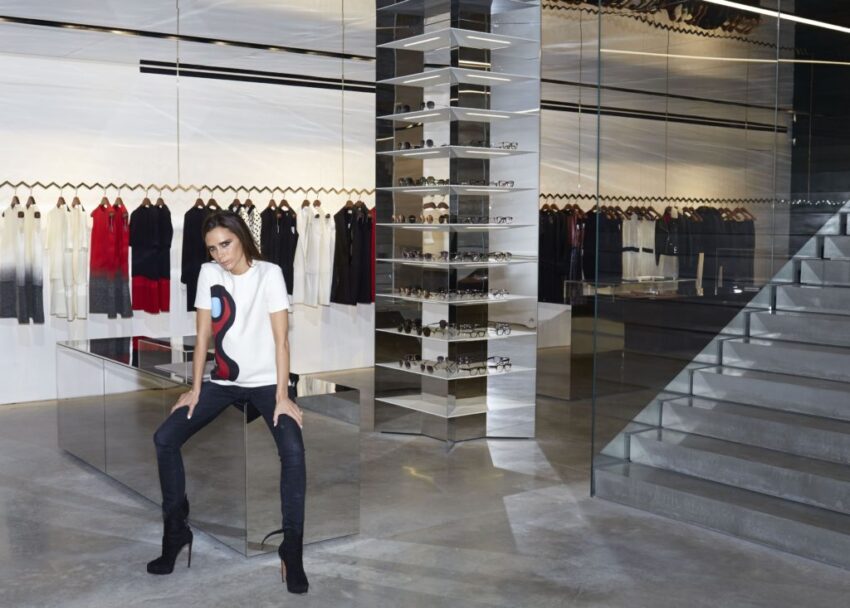 Losses at Victoria Beckham’s luxury fashion label increased by £2 million as it continued to invest in the business, but maintained that it expects to break even in the medium term.

Victoria Beckham Ltd said last year the company “continued to invest in the business and build its talent base”, maintaining that its shareholders are committed to reducing its loss and expect to break even in the medium term.

The company has redesigned its website, invested in its distribution capabilities – now shipping to more than 120 countries, and recently announced a long-term global licensing deal for its eyewear products with Marchon.

NEO is a shareholder in the company along with Beckham Brand Holdings, which is owned by Victoria and David Beckham and XIX Entertainment.

The company said that despite a “difficult trading environment” it has been investing for its future growth and building its leadership team.

Mr Riva said: “We will continue to invest in growth markets such as the US and Asia whilst also ensuring we have the right strategy to ensure profitability over the medium term.

“I look forward to working with Victoria and team to steer the brand to the next phase.”

The company trades from its website, flagship store in Mayfair, London and in Hong Kong as well as from 400 stockists in over 50 countries.