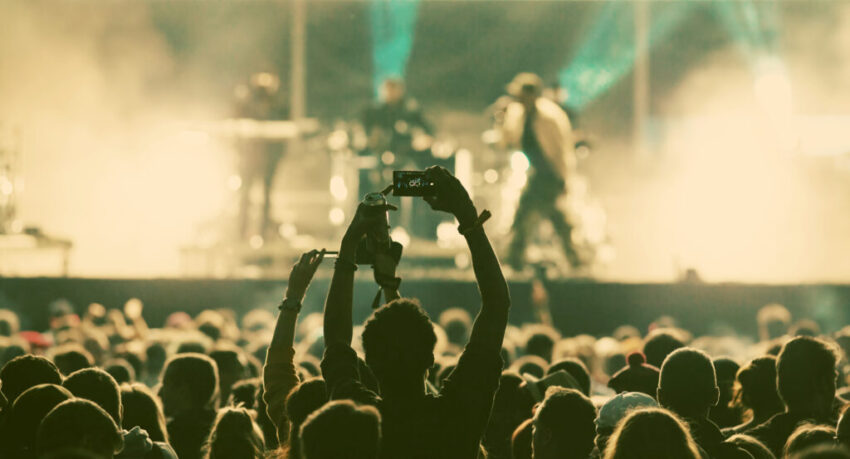 The ticket resale website Viagogo is refusing to refund fans who bought tickets for gigs and sporting events cancelled because of the pandemic, according to the consumer group Which?.

Hundreds of summer events have fallen victim to the coronavirus outbreak, with organisers offering to give fans their money back if they do not want to, or cannot, transfer their tickets to 2021.

But Viagogo, which has been criticised by the music industry, MPs and campaign groups over its treatment of customers and alliances with powerful ticket touts, is refusing to follow suit.

Instead it is claiming the events have been postponed, even when the organisers confirm they have been cancelled. Viagogo’s terms and conditions offer a refund or a voucher worth 125% for cancelled events, but not if they are postponed.

Viagogo has advised customers who cannot attend a rescheduled event to relist the tickets on its website, which allows the company to take a repeat commission of up to 25% on every new sale.

One customer, Melissa Taylor, paid more than £270 for two tickets to the Wireless festival, an event that the organiser, Festival Republic, says has been cancelled.

Viagogo refused to refund her on the basis that Festival Republic had given buyers the option to carry over their ticket to next year.

Which? said Viagogo had changed its cancellation policy, creating a “loophole” that rules out refunds where customers have been told they can defer their tickets to next year.

“My partner has a job where he is required to go away at the last minute. We cannot commit to next year,” Taylor said.

Gordon Scott was also refused a refund after buying tickets for Leeds festival to see the US rap metal group Rage Against the Machine.

Viagogo claims the event has been postponed rather than scrapped, but Gordon said the tickets were “useless” to him if the band are not on next year’s lineup.

Scott eventually obtained a refund but said it took him countless hours to get his money back, and warned that others may not have the “tenacity to hound them like we did”.

Festival Republic, which organises the Wireless, Reading and Leeds festivals, confirmed its events had been cancelled. It said it would speak to the consumer rights body the Competition and Markets Authority (CMA) about Viagogo’s behaviour.

Two other consumers, who used Viagogo to buy tickets to the golf Open Championship and a My Chemical Romance gig, said they had got their money back only after appealing to their banks.

A Which? consumer rights expert, Adam French, said: “Viagogo has a history of ripping customers off and skirting the law, and in these challenging times it seems to be dodging its responsibilities to customers when considering requests for refunds.”

French called on the CMA to factor Viagogo’s actions into its ongoing investigation into the company’s $4bn (£3.2bn) takeover of its rival StubHub.

The watchdog is examining the proposed tie-up after reaching an initial conclusion that it could severely reduce competition.

A spokesperson for Viagogo said: “This is an unprecedented time for the live events industry, and we understand that customers might be left disappointed by the fact that thousands of events globally are being postponed, rescheduled or cancelled.

“If an event is rescheduled, the customer’s tickets remain valid, per our terms and conditions, and therefore they are not entitled to a refund. The customer always has the option of relisting their tickets on the platform if they can no longer attend the new date.

“If an event is completely cancelled the customer is entitled to a cash refund or 125% voucher. In the case of refunds, we appreciate our customers’ patience while we process their request.”