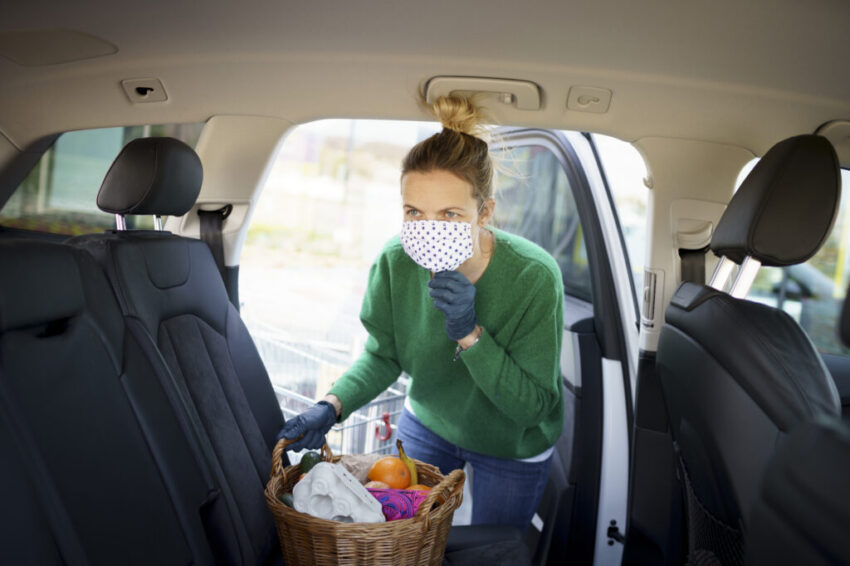 A V-shaped recovery in retailing has lifted overall sales close to pre-pandemic levels.

Retail sales volumes increased by 13.9 per cent in June as non-essential shops reopened in the middle of the month to recover from a sharp fall in April, according to data from the Office for National Statistics (ONS).

Electrical household appliances, hardware, paints and glass and furniture shops all returned during the month to similar levels to before the coronavirus crisis as households focused on home improvements.

The ONS said that despite the V-shaped bounce in retail sales volumes there were differences in sales across the industry. Food sales continued above their pre-pandemic levels owing to the closure of cafés, but clothing sales remained depressed and across the high street sales in non-food shops are down by about a third on pre-pandemic levels.

Music and video remain at lower levels than February after a general decline in this sector over time, and fuel sales have been depressed by the fall in commuting and other travel.

The drive towards internet shopping continues, however, with online sales rising to record levels and now counting for £3 in every £10 spent.

The economy shrank by more than a quarter in March and April, according to official figures, and only recovered slightly in May when lockdown rules imposed on March 23 began to be eased. Non-essential shops reopened on June 15.

Andy Haldane, the Bank of England’s chief economist, has pointed to private-sector data suggesting a rapid, V-shaped recovery. Although Joanthan Haskel, the Bank of England interest-rate setter, said yesterday said that he was worried that the recovery could be slow and would depend heavily on whether people felt confident enough to go out.

Howard Archer, chief economic adviser to the EY Item Club, said: “The retail sector should benefit from a further significant easing of lockdown restrictions in July with pubs, restaurants, hotels and hairdressers allowed to open conditionally in England, along with a number of other leisure facilities and venues such as theme parks, cinemas, museums and galleries.

“However, there is uncertainty as to just how willing consumers will be to spend over the coming months. Indeed, persistent consumer caution is seen as a significant risk that could limit the UK recovery.”

Samuel Tombs, UK economist at Pantheon Macroeconomics, said that the V-shaped retail sales recovery was not a sign that households’ overall spending was also recovering fully and rapidly. “Retail sales usually account for only 31 per cent of households’ overall expenditure, and they have benefited from households reallocating funds usually reserved for services, which remained largely unavailable in June. In addition, retail sales received a temporary boost in June from consumers completing purchases of durable goods that they were unable to make during the lockdown.”

People have saved more during lockdown and should spend more over the rest of the year, but household incomes are not expected to recover to pre-virus levels as a result of damage to the economy from the virus.

Year-over-year growth in retail sales volumes in June was down by 1.6 per cent, from a decline of 12.9 per cent in May. That was above expectations of a 5.9 per cent fall.