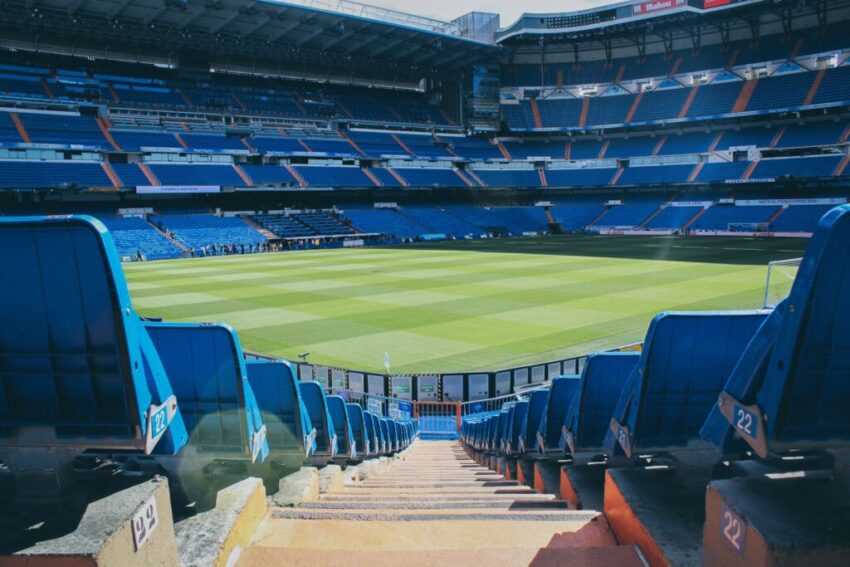 Up to 60 English lower league football clubs could go out of business if the sport fails to plan for the impact of COVID-19 beyond the current season.

That is the opinion of Huddersfield Town owner Phil Hodgkinson as Championship clubs return to training in small groups today, with hopes of completing the season behind closed doors.

“The problem is not whether we finish (the) season or not, it is what happens after that,” Hodgkinson told the BBC.

“If we don’t come to an agreement there will be no football pyramid.

“There are clubs I know of that are only still trading because they are deferring wages, tax and other creditors. They will need paying at some point.”

Hodgkinson said the worst case scenario would be playing next season without fans allowed to attend matches, leaving many clubs without their major source of income.

“There is an absolutely real, stark probability that if something isn’t agreed now within football to ensure all clubs can pay their bills and get through to the point where income is resumed, you will be looking at 50 or 60 clubs ceasing to exist,” said Hodgkinson.

He suggested players’ wages needed to be reduced by 30 to 50% at every level until crowds could return, and accused some people in the game of “just sticking their heads in the sand.”

Football clubs going bust could also have a huge impact on the online betting industry and their future predictions for upcoming odds.