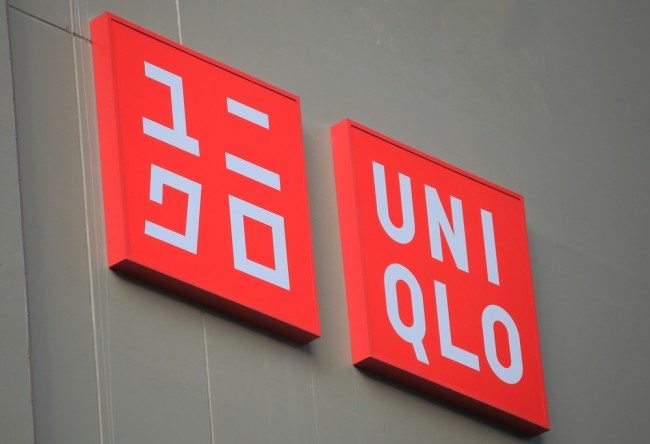 Initially, the move will only affect a fifth of the fashion retailers workforce, with the company set to introduce the four day week to its corporate headquarters as well as other countries if the tests go well.

To qualify for the new working pattern, employees must work 10 hour shifts, whilst still working the busiest retailing days of Saturday and Sunday. There has been no indication as to how the move will affect overtime hours and pay.

The company hopes the move will give them a better chance of keeping hold of staff, reducing high turnover rates and minimising retraining costs.

A four day week will also cater for one of Japan’s growing problems, as the move will allow workers to spend more time with loved ones and look after older parents.

Uniqlo is not the first company to introduce a four day week, however. According to the Society of Human Resource Management, 43 per cent of US companies operate under a four day week.

Although the company has faced criticism for poor pay and poor working conditions in its factories, sales in the company have increased consistently over the past few years.

Talking to CNN, Barbara Wankoff, KPMG’s director of workplace solutions, said: “Workers’ satisfaction goes way up when they have control over their time.”

Uniqlo USA Chief Executive, Larry Meyer agrees, as he told Bloomberg in March “If people are happy, the retention rate is high.”