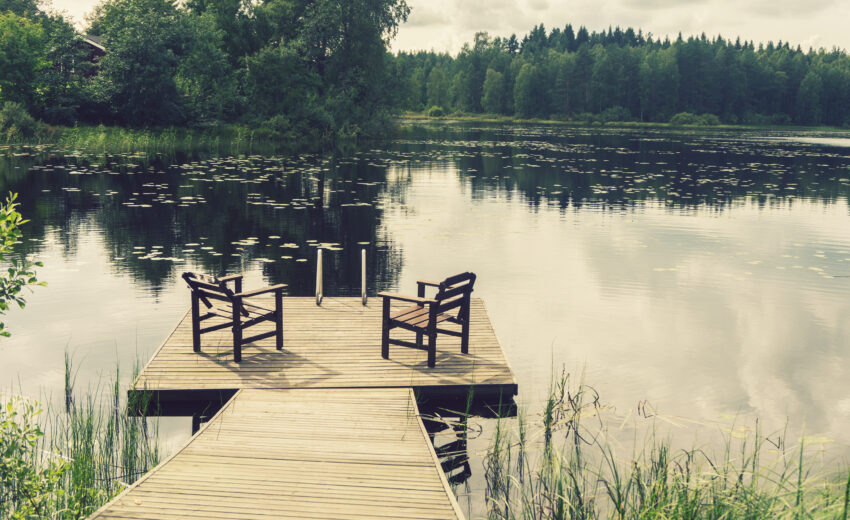 The government should create four more bank holidays to improve the “stingy” entitlement that UK workers have in comparison with other countries, the Trades Union Congress has said.

Workers in England and Wales enjoyed eight bank holidays a year, while the European Union average was 12.8, it said. Of the home nations, workers in Scotland did best with eleven public holidays this year, followed by Northern Ireland, with ten.

The TUC, which represents 5.5 million workers in multiple industries, has argued that all British workers should get at least 12 public holidays and it is calling for a “national conversation” about when people would like them to be.

To ensure that no workers miss out, the union body says that extra public holidays must be reflected in statutory holiday entitlement and that any workers required to work on public holidays should have the right to a pay premium or time off in lieu.

Frances O’Grady, the TUC general secretary, said: “The August bank holiday will be a welcome break for everyone working hard to get us through the pandemic — especially those on the front line — but after August there’s no national holiday until Christmas. And that’s because the number of holidays we get is so stingy compared to other nations.”

Countries including Romania, Lithuania and Finland top the EU table of public holidays with 15 days each.

The government put the cost to the economy of the one-off bank holiday for the Queen’s Diamond Jubilee in 2012 at £1.2 billion.

However, estimates of the economic impact of bank holidays vary. In 2012, the Centre for Economics and Business Research said that a bank holiday costs the UK economy £2.3 billion, but last year Douglas McWilliams, the think tank’s executive deputy chairman, estimated that an extra public holiday last year could have lifted the economy by £500 million thanks to higher public spending

Calls for more public holidays from the TUC follow those from Unite, the country’s largest union. A spokesman for Unite said that it endorsed the TUC call as “British workers enjoy far fewer bank holidays than workers in most of the rest of Europe”.