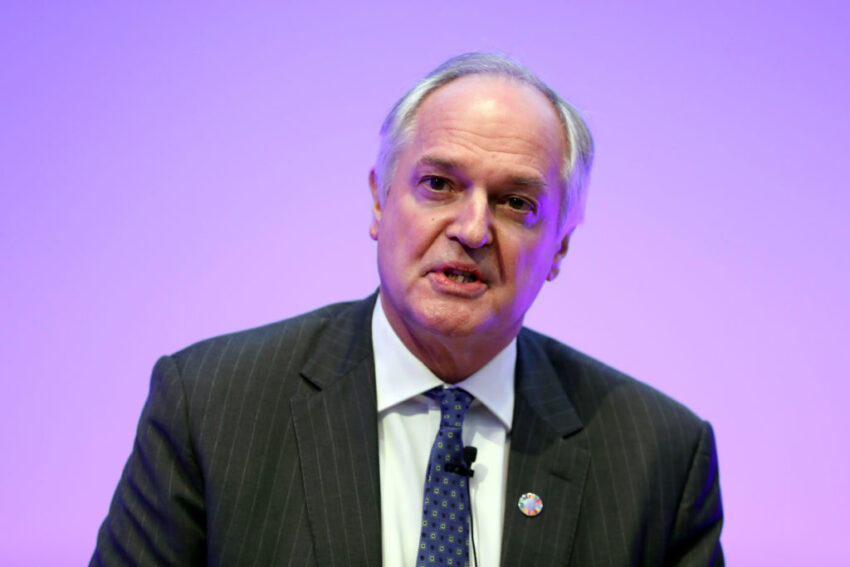 The Unilever boss who fended off Kraft’s takeover bid and oversaw a failed plan to abandon its London listing is to retire in the new year.

Paul Polman, who has been chief executive of the consumer goods giant for over 10 years, will be replaced by Alan Jope, current president of the group’s beauty and personal care division.

Mr Polman will step down from the board and his position as CEO at the end of 2018, but will assist with the transition to new leadership in the first half of next year.

“Paul is an exceptional business leader who has transformed Unilever, making it one of the best-performing companies in its sector, and one of the most admired businesses in the world,” said chairman Marijn Dekkers.

“His role in helping to define a new era of responsible capitalism, embodied in the Unilever Sustainable Living Plan, marks him out as one of the most far-sighted business leaders of his generation.”

The announcement comes less than two months after Unilever made an embarrassing U-turn over plans to move its headquarters from London to Rotterdam.

The company withdrew a proposal to “simplify” its dual-headed Anglo-Dutch legal structure in October, following pressure from several shareholders.

However Mr Polman’s departure is thought to have been under discussion for some time after headhunters were reportedly hired in November last year.

Unilever was subject to a £115 billion takeover approach from Kraft Heinz in 2017, which was abandoned less than three days later amid hostility from Mr Polman and his board.

Mr Polman hailed the internal appointment of his successor as a demonstration of the “strength of Unilever’s succession planning and talent pipeline”.

“Having worked closely with Alan for many years, I am highly confident that, under his leadership, Unilever will prosper long into the future,” he said.