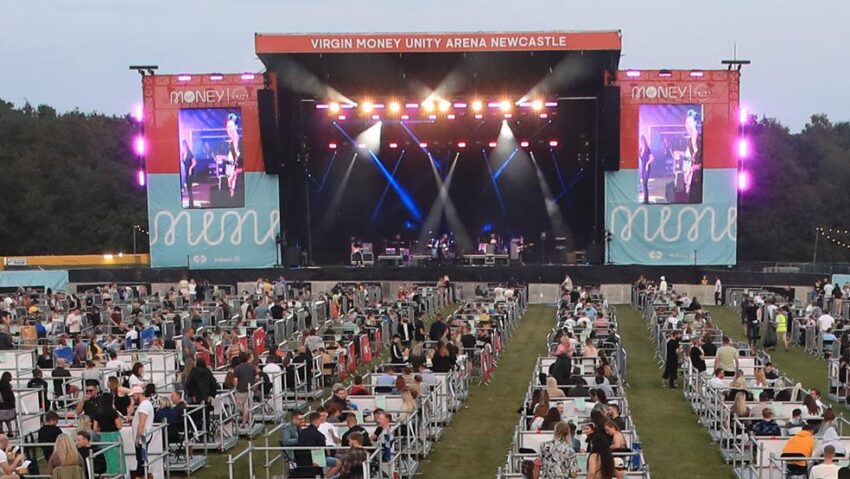 Britain’s hardest hit leisure industries have called on the government to listen to remedies to rescue tens of thousands of businesses from collapse and prevent mass redundancies.

Nightclubs and gig venues is the one sector of the economy yet to have a clear reopening date. The operators’ trade body says that it can make the case for a science-based, risk-assessed, Covid-secure return to business if ministers are open to recommendations.

Abta, the travel agents’ association says that 18 per cent of jobs in outbound passenger traffic from the UK, equating to thousands of the workforce, have been cut but that more than three quarters of travel companies have yet to finalise their redundancy programmes. It wants the government to sign up to a safe future travel accord. The Night Time Industries Association said that a survey of its members showed three in five venues are at risk of going under in less than two months.

It said that four in five operators in the night-time economy will cut on average a third of their employees in the coming weeks.

The sector, which says it has been largely forgotten by ministers since they allowed pubs to reopen last month, is in danger of collapse unless the chancellor gives them a plan for reopening or commits to extending furlough job support.

The operators’ representatives have recruited the Institute of Occupational Medicine to support plans to allow reopenings which mitigate the spread of the virus. They say their knowledge of customers’ movements means they can regulate capacities and ensure personal distancing as well as utilising ID scans and temperature checks upon entry and smart ventilation systems.

They have warned ministers that ignoring the sector will risk a rise in illegal raves and social unrest.

With an estimated 90,000 jobs under threat in the travel trade, Abta says that it is time to introduce travel-enabling testing regimes and adopt a regionalised approach to quarantine rules without which the reopening of key economic routes such as the US will not happen for the foreseeable future.

Abta says that leisure passengers will need incentives to start booking holidays again and an air passenger duty suspension past the summer 2021 season would be a start.

Mark Tanzer, Abta’s chief executive, said that the government’s stop-start measures meant the restart of travel had not gone as hoped and that jobs are being lost at an alarming rate.