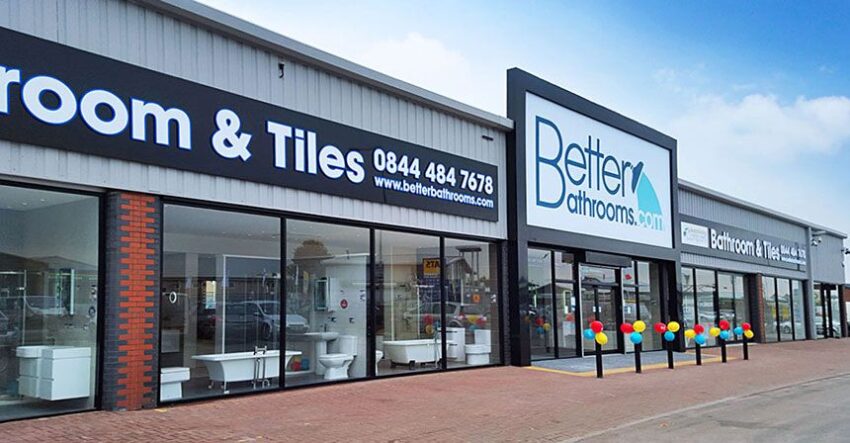 The bath, tiles and decorating chain has 13 showrooms and two trade counters across the UK, all of which have closed its doors and ceased trading.

FRP Advisory was appointed as joint administrators on Friday.

Administrators said 10 employees would be kept on temporarily to help wind-up the business, but 325 employees were made redundant.

Mr Pierce said they would be working with affected staff to support their claims through the Redundancy Payments service.

Speaking about the failure, Richard Alvin, host of HBO’s Save Our Business said: This is a sad tale of a company expanding too quickly and taking the decision against the tide to open bricks and mortar stores. I judged Better Bathrooms a few years ago when the company was shortlisted for a National Business Award and was taken by his entrepreneurial spirit taking his business from an eBay storefront run from his bedroom to a million pound turnover business.

BetterBathrooms’ customers were predicting its demise earlier on Twitter today after delays to their deliveries.

Mr Pierce said:”We know that customers will also be particularly concerned, and they should email Betterbathrooms@frpadvisory.com with their details. We will be writing to all customers as soon as possible”.

The administrators urged any potential buyers of the bathroom goods chain or its assets “to come forward as soon as possible.”