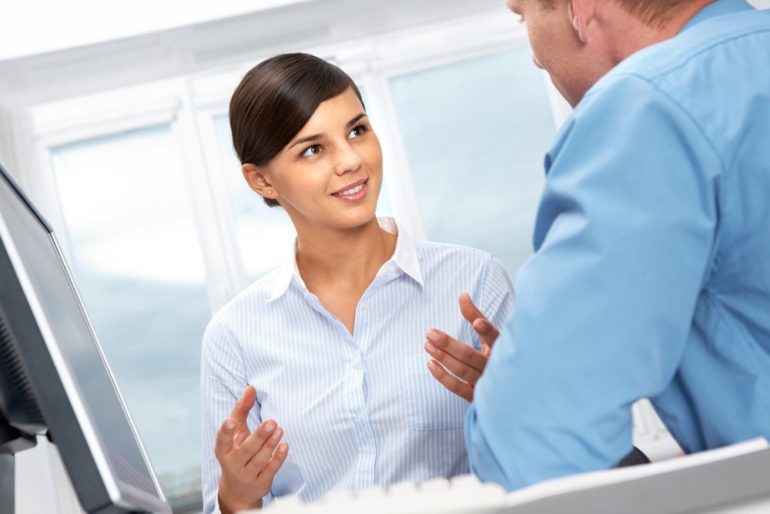 A careers advice report has revealed that more than three in every five people aged 16-25 in the UK think they have been failed by the government’s careers advice framework.

Research found that 46 per cent claim to have not received any advice before making important educational choices such as A-levels and degrees, and almost a quarter claim their careers advice made them make the wrong career decisions.

The report, which is based on a study of UK-based people aged 16-25, has revealed shocking findings around the shortfall in quality careers advice in schools, resulting in 79 percent of people aged 16-25 feeling unsure about what they should do, and when, to secure the best career for them.

The majority of 16-25s say they would have found it useful to speak to a recent graduate or someone in the early stages of their career, for careers advice. Taking into consideration that 92 per cent of this age group agree that the concept of a career has changed since their parents’ generation, it is clear reforms are required.

Charlie Taylor, Founder and CEO of Debut comments on the issues the report has revealed: “The reality around career evolution appears yet to be addressed by careers advice in the UK. Gone are the days when a career was for life – we asked 16-25-year olds how many job roles they expect to have – the most common answer was 3-4. We know that well over half of 16-25s would not be happy staying in one job for their entire life.

“Career mobility is positive today, and the ability to transfer skills from one sector to another is incredibly important for innovation – there’s a lot of cross-sector pollination, and careers advice today disregards this.”