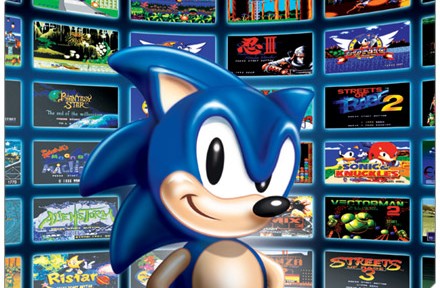 China Education Publishing & Media Group (CEPMG), the Chinese publishing firm that announced plans for a £1m investment at London Book Fair in April, is today announcing further expansion plans in the UK with a potential investment of up to £80m.

Neoglory Jewellery, the largest jewellery company in China, said today that it will invest £2.5 million over the next two years opening 10 more stores in the UK, creating 35 jobs. This will add to the four stores it has opened since 2010.

SEGA, the Tokyo-based multinational games producer is investing millions of pounds in one of its UK subsidiaries, The Creative Assembly, to open an additional development facility in Horsham and deliver four major products over the next four years. This investment will build on The Creative Assembly’s growth of over 50% in the last two years.

With the release of its widely-anticipated Total War: Rome 2 and another game based on 20th Century Fox’s famous Alien intellectual property, plus other as yet unannounced titles to be released over the next four years, The Creative Assembly will contribute hundreds of millions of pounds to the UK economy and create many new jobs.

Activision Blizzard, Inc. (headquartered in Santa Monica, California) – a worldwide online, PC, console, handheld and mobile game publisher – has chosen to set up its new mobile studio in Leeds in order to attract some of the world’s top handheld and console game development talent, which resides in the UK.

The investment in the new Leeds studio facility is part of a multi-million pound investment programme in the UK for Activision, with the objective of driving continued growth and expansion over the next few years. The Leeds studio will have the opportunity to work on some of the world’s most successful game franchises and be a great example of how the interactive entertainment industry can continue to evolve through smartphone and tablet games.

Minister for Culture, Communications and Creative Industries Ed Vaizey said: “The UK has one of the strongest creative content sectors in the world: we export more TV formats than any other country; we have the world’s third largest film industry; we are Europe’s largest games developer and we are one of only four countries publishing more than 100,000 titles every year.