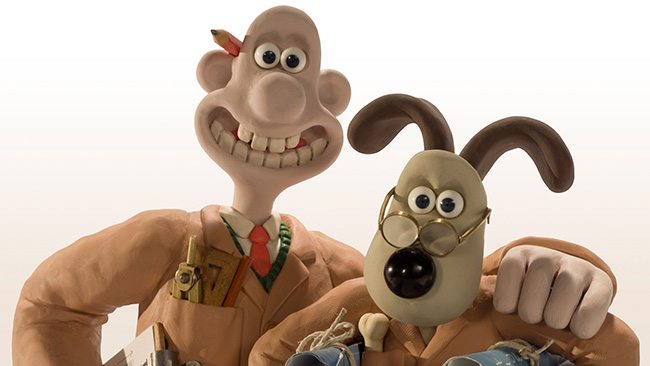 Support for the video games sector included the launch a new £4 million Prototype Fund to help start-ups in the sector.

Fiona Francombe, site director at the Bottle yard film studios in Hengrove, said: “We welcome the steps laid out in today’s Budget to make the UK’s film and TV tax credits more generous, and to introduce the new children’s TV tax relief.

“Since being introduced in 2013, the high end TV tax credit has already boosted the level of domestic and international production in the UK.

“The Bottle Yard Studios is now well established as a major competitor on the UK studios scene, with a proven track record of accommodating high calibre, big budget titles like Disney/ABC Studios’ Galavant and the BBC’s Poldark and Wolf Hall.

“Anything that leads to a further increase in productions being made here is good news for our local industry. With its supportive film office, spacious production hub at The Bottle Yard Studios and world class crew and facilities companies, Bristol is better placed than ever to welcome the new productions that will hopefully be greenlit in light of this these new measures.”

Stephen Hemmings, corporate tax director at Menzies LLP, said: “The UK media sector is very important to our economy, so it is encouraging to see the government promoting further investment in this area. An estimated 44,000 people work in the UK on film production alone – more than those employed in the hedge fund industry.

“For high-end TV productions such as dramas, the 25 per cent UK minimum spend criteria will be reduced to 10 per cent. This will encourage more international shows to film in the UK. It is already estimated that since 2013, when the regime was first introduced, more than 40 TV productions have spent a total of almost £400 million in the UK.

“In addition, film tax relief will be amended so that all films now qualify for 25 per cent relief – previously some were restricted to 20 per cent. And the children’s TV tax relief, which comes into effect from 1 April, has further been extended to include children’s game shows and competitions”.