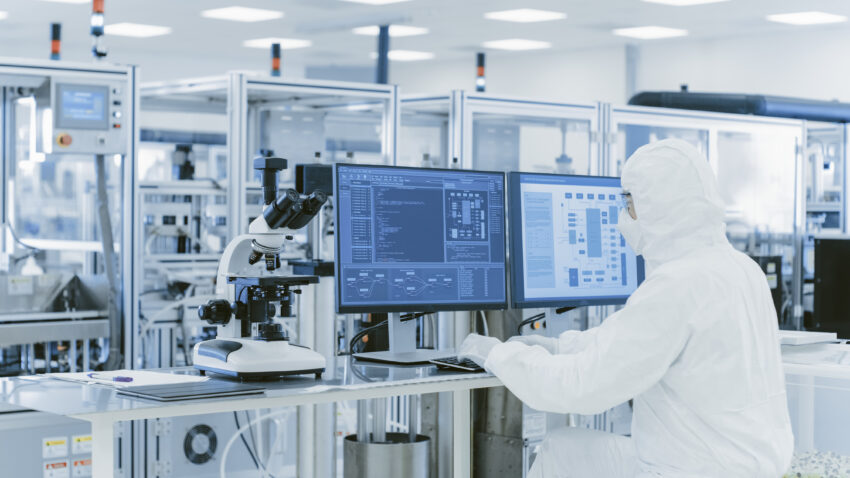 Leading chip manufacturers have said that they are prepared for any immediate disruption caused by the Russia-Ukraine conflict to the supply of materials used to make the microprocessors that power cars, smartphones and computers.

The United States remains highly dependent on the two countries for materials such as palladium and neon. Techcet, a supply chain research company that advises the world’s largest semiconductor manufacturers and suppliers, said that Russia accounted for 35 per cent of the palladium imported to America, while Ukraine supplied the majority of neon consumed in the US chip manufacturing sector.

However, chip producers said that they were better prepared for supply chain disruption than they had been in previous years thanks to stockpiling and diversifying their supply sources. Micron Technology, an American maker of memory chips, said that it had “diversified sourcing”. Unisem, the Malaysian manufacturer whose customers include Apple, said that it expected no impact on production because the materials it needed were not sourced from Russia.

GlobalFoundries, the California-based manufacturer, and United Microelectronics, a Taiwanese chip-maker, said that they did not expect a direct risk and had flexibility to seek sources outside Russia or Ukraine.

Lita Shon-Roy, president of Techcet, said that because of the existing strain on the supply chain, she would not be surprised to hear of “a lot of complaints” over the next few weeks. “If the war goes on, it creates problems for the supply chain,” she said — for example, if resources typically used in the steel industry to produce neon are diverted to war production. The closure of borders also could prevent exports.

Daniel Ives, an analyst at Wedbush Securities, the American broker, said that supply chain issues were “clearly a concern” for technology companies, but that “many saw this coming and have diversified”.