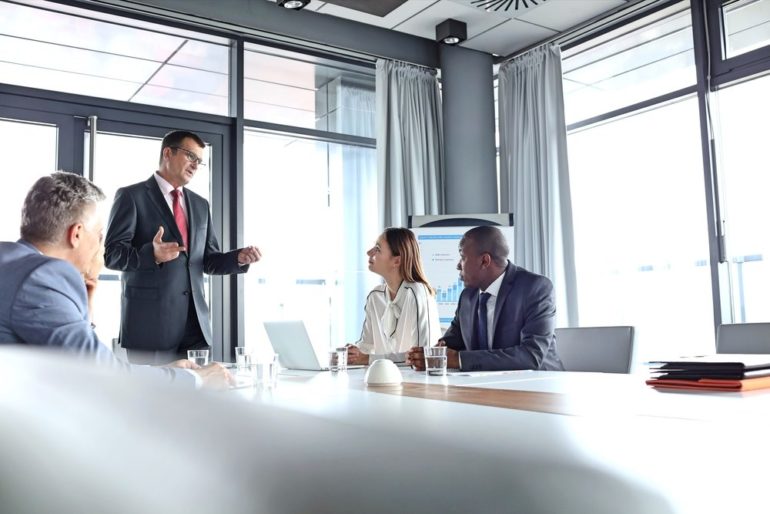 The best and worst leadership traits spread contagiously through a business, with professionals’ behaviours most heavily influenced by the people they work with most frequently.

New research on the nation’s workforce revealed that workplace behaviours are highly infectious, with 74 per cent of professionals having actively emulated attributes seen in their colleagues. Some of the most contagious traits are also the most critical to get right, including communication, copied by a fifth of workers, problem solving, and customer service.

Workers imitate colleagues for different reasons depending on the infecting behaviour. For example, three quarters of people who copy the humour of their colleagues think it will help them work better with colleagues, a third who emulate delegation and organisation skills do so to get promoted or receive a pay rise, whilst 41 per cent of people who imitate the creativity, inspiration or innovation of others are aiming to improve productivity. Worryingly, people are most likely to mimic what they’ve seen in others in risky or stressful situations, whether that’s an unfamiliar or difficult professional position or when something goes wrong at work.

Surprisingly, people are not influenced by traditional hierarchies when it comes to who they emulate. Almost half of respondents revealed they replicate behaviours from people across their organisation regardless of their age, and a similar number say they copy behaviours from people of all levels of seniority.

John Yates, Group Director at ILM, commented on the findings, “People are looking to their colleagues to demonstrate how they can work effectively, particularly when it comes to facing up to challenges in the workplace. Whilst it’s inspiring to see that professionals are motivated by those around them, it can also be dangerous, as people indiscriminately adopt the behaviours of others regardless of experience or expertise.”

Despite the prevalence of UK workers learning by example from their colleagues, the research found that most employees would prefer more formal training and development when it comes to acquiring new skills and capabilities.

“When properly managed, emulation can be a highly valuable way for people to learn. However, organisations should not rely on contagion to upskill employees; with bad habits as likely to spread as good, it is vital that employees at every level of an organisation understand, develop and role model positive leadership skills. By utilising more formal training systems that employees value so highly, businesses can feel confident that their employees will be embodying and transferring to others the skills they really need for success.”