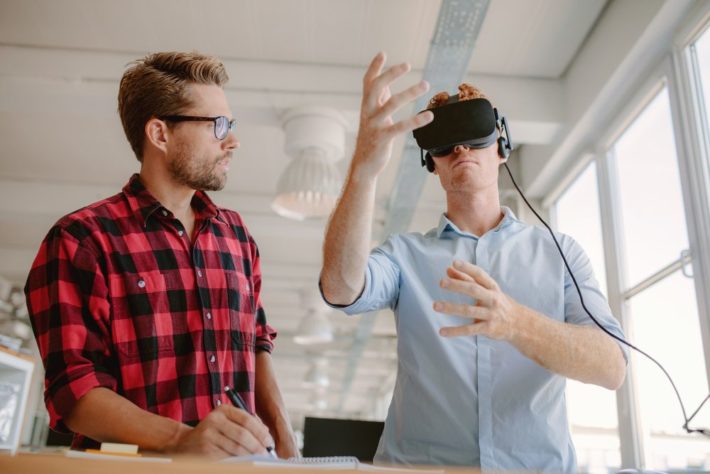 The number of new tech companies being set up in the UK rose by 14 per cent in 2018 according to new analysis.

In total, there were 11,864 software development and programming businesses incorporated in 2018 according to data held by Companies House, a 14 per cent increase on the 10,394 companies set up in the previous year.

London recorded the highest number of annual incorporations at 4,752, an increase of 14 per cent. This was followed by the South East on 1,398, a two per cent rise while the North West recorded 1,079 new tech firms, 48 per cent up on the previous year and the highest growth of any UK region.

The data also revealed that tech company incorporations grew across every region in the UK with the exception of Scotland where the number of tech start-ups dipped slightly by 4 per cent and in the North East where the numbers remained flat.

David Blacher, head of RSM’s technology, media and telecoms team, who carried out the research, said, “Given the current economic uncertainty, it’s fantastic to see that tech start-ups have continued their upward trajectory. While the rate of increase didn’t match 2017 when we saw a 60 per cent jump, the numbers show that entrepreneurs are continuing to innovate and venture capital, private equity and traditional funders are still lining up to commit funds to the right projects.

“London and the South East still dominate, but we are also seeing encouraging signs of increased activity across the regions, particularly in the North West. Tax incentives such as the Enterprise Investment Scheme, R&D tax credits, video games tax relief and the Patent Box regime are all playing their part in helping to fuel this growth.

“The challenge for start-ups, particularly in the tech space is to develop at speed and to scale-up fast. There can be a high rate of failures as projects can often get overtaken by new technological innovations or better resourced competitors. But get the formula right, find the right backers and success can be very lucrative.”

In order to support the growth ambitions of successful UK tech-based scale-ups, RSM has recently announced its partnership with Upscale 4.0, a six-month accelerator programme delivered by Tech Nation. RSM will work with Tech Nation to offer its latest cohort of 30 companies access to its expertise and experience in a bid to assist the next phase of their growth ambitions.