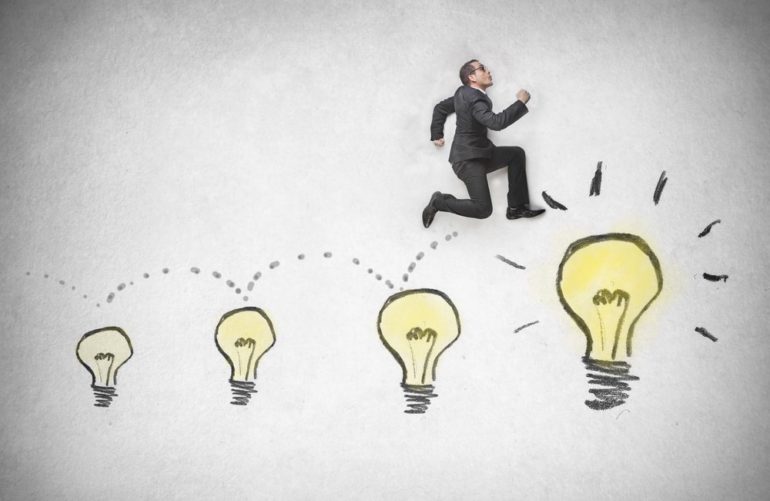 As freelance and flexible working become increasingly popular, new data from has found that three quarters of the nation’s workers believe that job hopping has become more acceptable over the years, with this figure increasing to 87 per cent amongst under 18s.

The survey of 1,200 professionals, sought to explore whether or not it’s acceptable to move jobs more often, and how long you should ideally stay in one company for. The study found that nearly half of workers believe it’s acceptable to leave a job after less than a year, with this number increasing to 65 per cent amongst 18-24 year olds. When asked why they believe job hopping is becoming increasingly acceptable, respondents cited the following:

If a better opportunity comes along you should take it – 35 per cent
Circumstances often change – 26 per cent
The job might not be right for you – 17.9 per cent
Freelance work is increasingly common these days – 7.9 per cent
You’ll get a wider range of experience – 7.5 per cent

Furthermore, the research found that the majority of professionals expect to have more than 10 jobs in their lifetime, with one in five admitting that they think it’s unrealistic for businesses to expect employees to stay with their company for more than two years.

That said, one third of respondents believe that leaving a company after less than a year means you haven’t given it a chance. Not only this, but 28.8 per cent think that leaving a job after a short period looks bad on your CV, with 19.6 per cent agreeing it’s unprofessional.

Lee Biggins, founder and managing director of CV-Library, comments: “Though some believe that job hopping looks unprofessional, many workers across the nation are seeing the benefits, with the majority agreeing that it is becoming more acceptable. It’s interesting to note the generational gap, with younger workers more likely to job hop than their elders, suggesting that this trend could continue to grow as the next generation enters the job market.

“As a result, businesses need to ensure that they’re doing all they can to retain talented employees, especially as such a huge percentage of the younger generation are not afraid to move jobs more frequently if certain opportunities fit in with their career goals.”

Digging deeper, respondents were asked why they chose to leave their last job with the top response being that they were offered a better opportunity. Following that, 16.3 per cent of workers said there was no room for progression in their existing role, and 8.1 per cent revealed that they wanted to change fields completely.

Biggins concludes: “It’s clear from the data that professionals are always on the lookout for the best opportunities and are keen to progress in their careers, even if this means changing jobs frequently. Employers need to be sure that they’re offering opportunities for progression, training and fair packages. Otherwise they could risk talented staff looking elsewhere.”