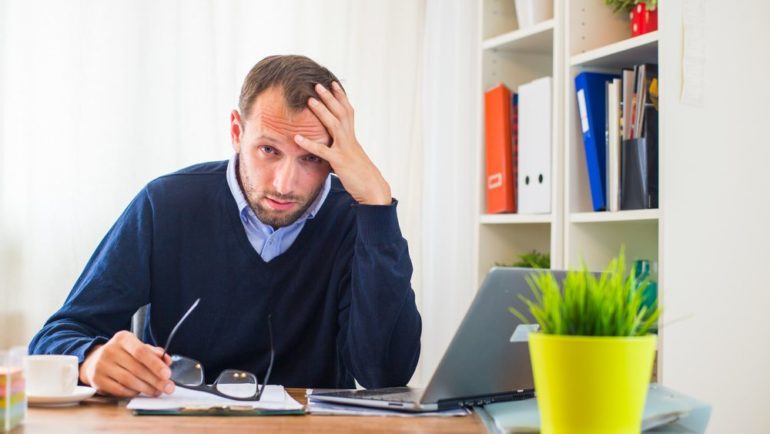 The UK has one of lowest levels of staff satisfaction, ranking sixth in an international study of employee happiness, according to research.

For the study, Robert Half worked with leading happiness and well-being expert Nic Marks of Happiness Works. Marks’ team evaluated the levels of employee happiness among more than 23,000 working professionals across Europe, North America and Australia. The report shows the United States, Germany and the Netherlands have the happiest employees among the countries included in the research, ranking 71.8, 71.2 and 69.9, respectively, on a scale of 0-100, with 100 being the happiest. The countries studied with the lowest levels of employee happiness are France, Belgium and the United Kingdom.

(Scores are based on an index from 0 to 100, where 0 is the worst possible outcome and 100 the most favourable)

The research also shows that the top drivers of employee happiness vary by country. In the United States, UK and Canada, the highest-ranking factors are having pride in one’s organisation, feeling appreciated and being treated with fairness and respect.  In France, Belgium, Germany and Australia, being treated with fairness and respect is the top happiness factor. In the Netherlands, a sense of accomplishment is the most important driver of happiness.

‘Employee happiness is closely connected to organisational productivity and innovation. Happy employees are typically more engaged and driven to succeed, creating a positive and high performing work environment,’ explained Phil Sheridan, Senior Managing Director, at Robert Half UK, UAE and South America. ‘By taking the time to offer feedback and show sincere signs of appreciation, employers can increase employee engagement and satisfaction, leading to higher levels of happiness in the workplace.’

The research also examined how average stress and interest levels at work vary across geographies. Among employees surveyed, Germans rate the level of interest they have in their work highest, followed by Dutch and Americans. Professionals in the Netherlands report the least stress on the job, with Australians ranking second and the United Kingdom coming in third.