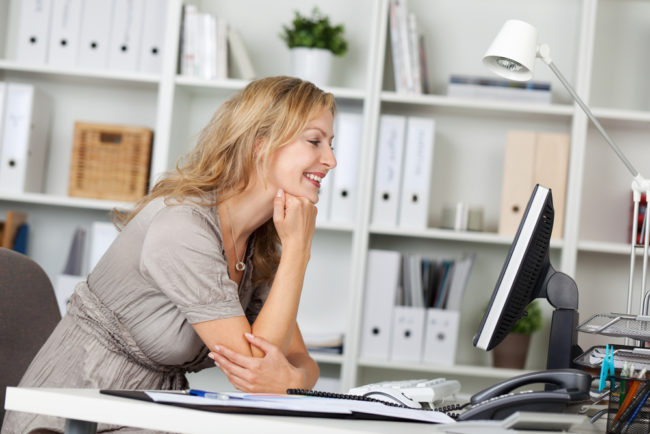 However, despite their pessimistic economic forecasts, micro-business owners – ie those with fewer than 10 employees – appear to be far more optimistic about their own businesses, with 64 per cent of respondents saying that they expected to grow their businesses over the same six month period.

Ed Molyneux, CEO and co-founder of FreeAgent, said: “Amid the upheaval surrounding the ongoing Brexit saga and the global political climate, it’s clear from our research that many micro-businesses don’t have much confidence in the UK’s economic prospects. But despite the gloomy outlook, it’s good news to see that so many of them are far more positive about the potential of their own businesses.

“Evidently the UK’s micro-business sector is proving its resilience, with a significant number of business owners planning to grow their ventures in the coming months. The fact that the overwhelming majority also expect to still be trading in a year’s time shows that they are confident in their ability to weather the storm – and that can only be good news for our economy in the long-term term.

“Around 95 per cent of the UK’s total number of businesses are micro-businesses, so the more confident they are about their prospects, the better it will be for the whole country.”