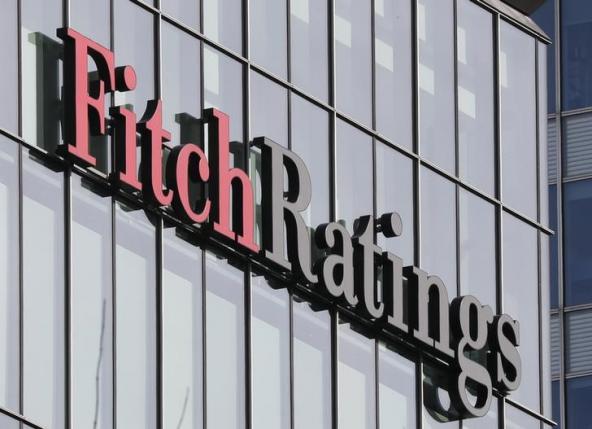 S&P said the the referendum result could lead to “a deterioration of the UK’s economic performance, including its large financial services sector”.

Earlier the pound plunged to a 31-year low against the dollar, and UK markets closed lower for a second day.

The move comes after chancellor George Osborne said the UK will face the future “from a position of strength”.

Speaking earlier, in an attempt to restore calm to the markets, the chancellor said the economy would need to “adjust” but was strong enough to cope.

S&P had been the only major agency to maintain a AAA rating for the UK.

A rating downgrade can affect how much it costs governments to borrow money in the international financial markets. In theory, a high credit rating means a lower interest rate (and vice versa).

S&P said that the leave result would “weaken the predictability, stability, and effectiveness of policymaking in the UK”.

The ratings agency also warned that it expected the UK economic growth to be hit by the outcome of the vote.

It said that there was a risk of “a constitutional crisis” if the referendum’s outcome lead to a second referendum on Scottish independence from the UK.

“We take the view that the deep divisions both within the ruling Conservative Party and society as a whole over the european question may not heal quickly and may hamper government stability and complicate policymaking on economic and other matters,” it said.

S&P also warned uncertainty on key issues about the UK’s exit from the EU would hurt investor confidence and put vital external investment “at risk”.