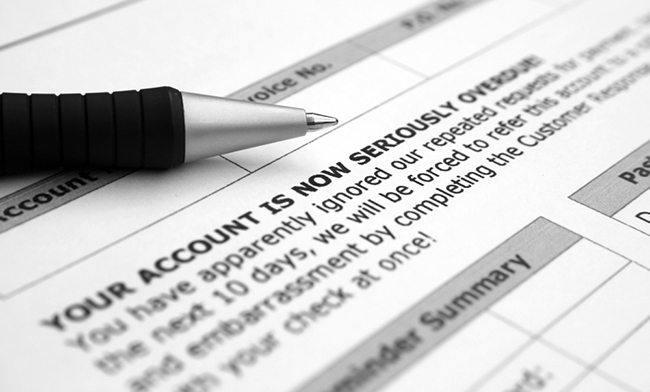 The time it takes to pay suppliers across the UK has improved by 14 per cent, with payments taking on average 42 days in 2018 compared to 49 days in 2016.

The data shows that the time from invoice submission on its network to payment has steadily improved since 2016, coinciding with the UK Government requiring larger businesses to start reporting their payment practices in April 2017.

Figures also show the UK is performing much better than the rest of the Europe with payments being made in 42 days on average versus 52 days on the continent but lags one day behind the US. In producing the data, Tungsten Network has analysed more than 19 million global transactions involving 100,000 businesses that have passed through its e-invoicing platform since 1st January 2016.

Of the transactions analysed, 19.4 per cent of the 1.69m payments made to UK suppliers have been from FTSE 100 companies, which take on average 42 days to pay UK suppliers, the same as the current overall average for the UK.

Further analysis of the data shows that Mexico tops the list of the most improved countries, with its suppliers waiting on average 51 days to be paid, 35 per cent quicker than compared to 2016. The data also shows an improvement for China, where on average it takes 57 days for suppliers to be paid, a 32 per cent decrease.

Richard Hurwitz, Tungsten Network’s CEO, who carried out the research, said: “Prompt payment is an important contributor to maintaining a healthy supply chain, so it’s encouraging to see from our data that the UK payments culture has seen some improvement over the past two years. Nevertheless, instances such as the collapse of Carillion indicate that late payments to suppliers continue to be rife in certain sectors of the UK economy.

“The decision by the government to push for greater transparency of payment practices among larger businesses shows positive intent. It will be interesting to see whether the government’s proposal, encouraging large businesses to appoint a board member to be responsible for making sure invoices are paid on time, has any impact on the payments culture across the UK.

“It’s also good to see the government promoting the use of technology in tackling the UK’s late payment culture, as it’s clear too many businesses are still using paper-based invoices.”

Analysis of the UK Government’s payment practices data shows of the 5,812 larger businesses having reported their payment practices to the UK government to date, only 9 per cent have signed up to a recognised payment code such as the government-backed Prompt Payment Code.

The UK Government payment practices data also reveals that the average large business in the UK pays 32 per cent of their invoices later than stipulated in the agreed terms with suppliers.