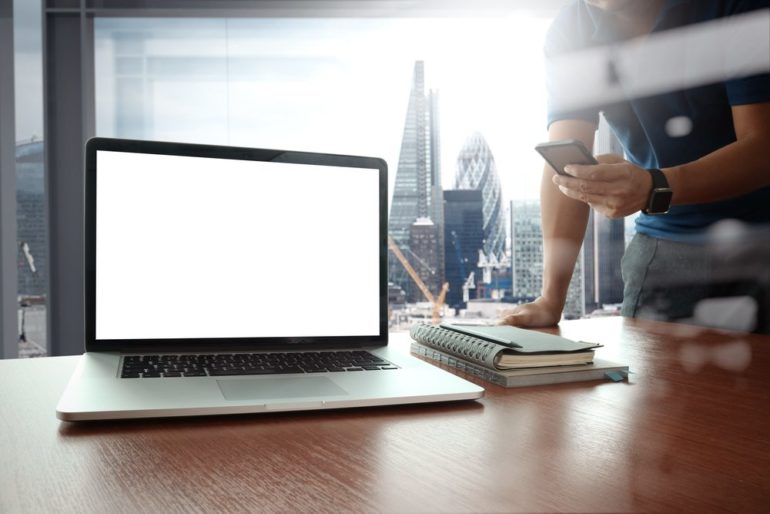 It’s all about London? New survey data shows worrying trend in jobseekers ready to relocate to the big city, just to find employment, whilst only 13 per cent of respondents claim to be in their ‘dream job’.

New survey data has shown today that the UK’s job market remains staunchly London-centric, with job-seeking respondents claiming the capital would be the number one destination that they would relocate to for a new job in any industry.

The new poll found that 35 per cent of respondents claimed London would be the city they would relocate to in order to get their dream job, with Manchester and Edinburgh being distant second and third preferences, respectively at 11 per cent and 6 per cent.

The poll, which looked at the attitudes of UK jobseekers into the possibility of relocation, also found that just 13 per cent of the workforce are in what they would call their ‘dream job’, whereas a considerable 16 per cent of respondents would move cities just to find any work. I

t seems staying put in your hometown just isn’t enough for jobseekers nowadays, with jobseekers from across various sectors now feeling pressure to move home to find a job they want. 33 per cent of survey respondents claimed that they were staying in their current city trying to find their dream job, whereas 15 per cent answered that they couldn’t find the job they wanted in their locality, but were not prepared to relocate elsewhere, even for their dream job.

The stark results will give credence to those who consider the UK centralised around the capital by showing the lack of worthwhile employment opportunities in the localities, and also wake many up to the dire straits many face in today’s employment market, with many people willing to relocate simply to find a job.

In comparison, the German job market offers viable employment opportunities for its workforce, with there being several ‘centres’ of the country, all geographically apart from one another.

Rob Brouwer, CEO of Jobrapido, said: “Much has been said of the difficult job market people face today. Indeed, these results show that, in an increasingly fierce job market, jobseekers are ready to up sticks and set roots in a completely unknown place. This resilience is admirable, but more must be done to ensure jobs are available all over the UK.

“Until the UK moves toward a more decentralised structure, we’re going to see more and more jobseekers leave familiar environments for the sole purpose of finding employment – companies and the government must work together to ensure job opportunities are widespread and lead to meaningful and progressive careers.”