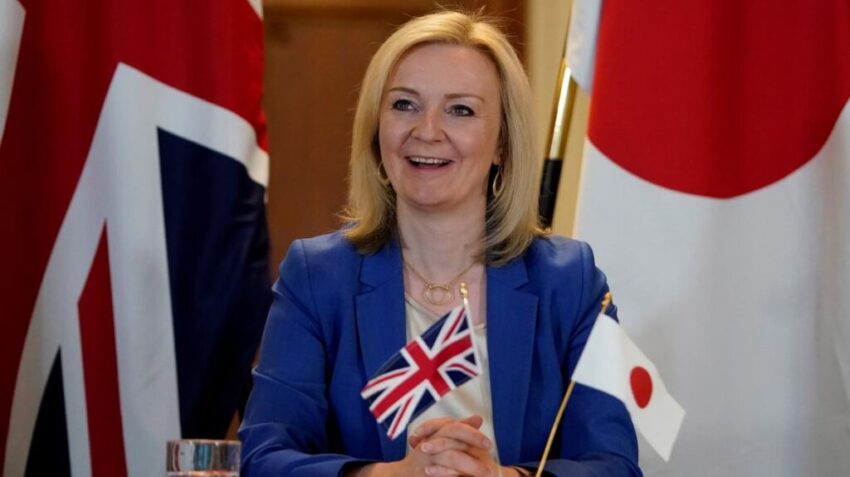 Tokyo has declared that British and Japanese negotiators have little over a month to hammer out a free trade agreement, forcing both sides to “limit their ambitions”.

Just a fortnight after the launch of formal talks, Japan’s chief negotiator has warned that officials have only six weeks left to finalise a deal in time for the end of the UK’s post-Brexit transition.

Hiroshi Matsuura says the Japanese government requires an agreement to be confirmed swiftly if it is to obtain the approval of the country’s parliament this year.

“To avoid a gap in January, we must pass this in the autumn session of the Diet,” he told the Financial Times. “That means we must complete negotiations by the end of July.”

Brussels and Tokyo took years to negotiate their free trade agreement, which came into force last year, creating the world’s largest free trade zone. British companies will continue to trade with Japan under the deal’s preferential terms until the end of the year, when the UK will conclude its economic transition out of the EU.

Japan’s partial trade agreement with the US, ratified by the Diet in December, was finalised by the negotiators in September.

Having set a deadline of next month for the UK to conclude its deal with Japan, however, Mr Matsuura cautioned: “The shortage of time means that both sides will have to limit their ambitions.”

Liz Truss, Britain’s international trade secretary, outlined plans earlier this month to strike a “comprehensive” accord with Japan “that goes further than the deal previously agreed with the EU, setting ambitious standards in areas such as digital trade and services”.

Such a deal “will provide more opportunities for businesses and individuals across every region and nation of the UK and help boost our economies following the unprecedented economic challenges posed by coronavirus,” she said.

Negotiations have been taking place virtually due to travel restrictions imposed to curb the spread of Covid-19.