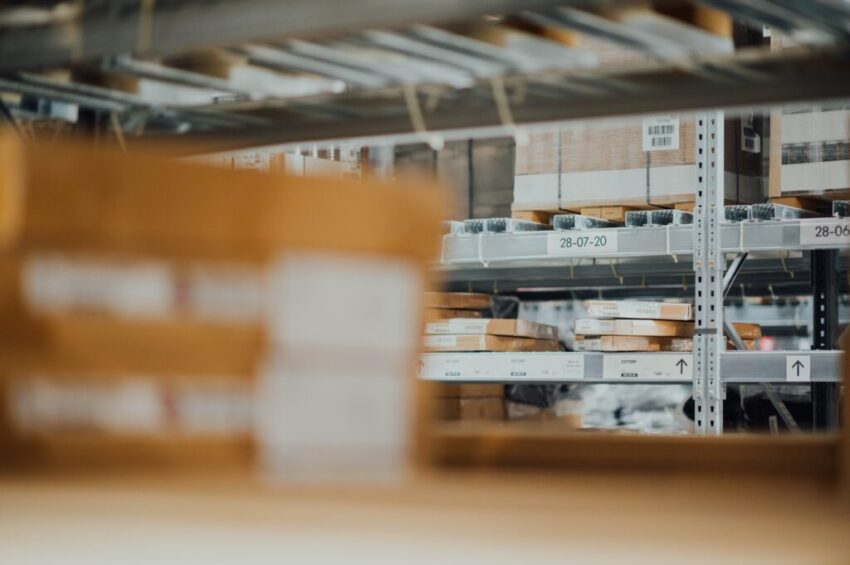 The largest warehouse investment sale on record in Britain is set to begin as Prologis prepares to dispose of a portfolio of properties with a guide price of more than £435 million.

The New York-listed investor has appointed advisors to market 22 warehouses nationwide that are let to retailers including Tesco and Screwfix.

The warehouse portfolio is the largest to hit the market in Britain and its sale underlines the confidence in an urban logistics sector that has been fuelled by the rise in online shopping during the pandemic. The sale is expected to attract bidders from around the world.

In contrast with the retail property sector, which has been poleaxed by the decline in demand for shops, there has been a steady rise in demand for warehouse space. Segro, the FTSE 100 warehouse investor, overtook Land Securities, the offices and shopping centres owner, as Britain’s largest listed company in 2018 and its crown shows no sign of slipping.

Prologis is the world’s largest owner of warehouses and distribution centres, managing $125 billion of assets in 19 countries. Annually, 2.5 per cent of global GDP passes through Prologis buildings, according to the company. It first invested in the UK 22 years ago and built Amazon’s first British warehouse in Bedfordshire.

The company, which owns about £4 billion of assets in Britain, is understood to be selling the collection of standalone warehouses because it does not fit its main investment strategy to own logistics parks with multiple properties in the Midlands, the southeast and London. Over the past 18 months, Prologis has been investing in sites in and around London to meet the demand from retailers such as Amazon, Argos and John Lewis for logistics facilities close to where people live and work.

DTRE, a property consultancy, has been appointed by Prologis to advise on the portfolio sale. The portfolio — which was acquired via the $13 billion takeover of Liberty Property Trust, an American rival, in February — has an annual rental income of £25 million and includes two development sites providing about thirty-one acres of land.

The commercial property sector has suffered record low investment volumes since the onset of Covid-19. Only £630 million of commercial property has been put on sale in the past two months, according to Cushman & Wakefield, the property advisory firm that tracks assets valued at more than £5 million. That compares with a monthly average before the pandemic of £2 billion.

Nigel Almond, head of data analytics at Cushman & Wakefield, said that industrial and logistics assets had continued to trade at a premium of 1.3 per cent to quoted prices during the lockdown. Offices are trading roughly in line with quoted prices, while retail property is trading at an average discount of 12 per cent.